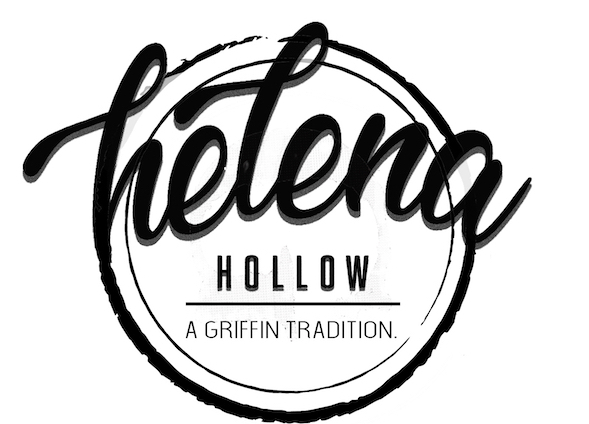 Helena Hollow will announce who is coming to perform at a special concert on Monday, March 16. The concert itself will take place on Thursday, April 10. (File)

HELENA – This week Helena Hollow and 102.5 The Bull  teased in Facebook posts a big concert announcement that will happen on March 16.

The post read “we’re partnering with 102.5 The Bull to bring a special guest to the Hollow on April 9th. Mark your calendars and tune in to the Bull Monday morning at 7:10 a.m. to find out who it is.”

The concert is scheduled to take place on April 9 at the Helena Hollow farm.

The special guest will be a well-known country artist who is in the process of  releasing a new acoustic album, according to Helena Hollow’s Amy Griffin.

“There will be an acoustic album release and benefit concert at our farm on April 9th. Details will be announced on the Bull around next Monday morning, and tickets will go on sale shortly after that,” Griffin said.

After the announcement all details about the concert can be found on the Helena Hollow Facebook page or at their website Helenahollow.com.

HOOVER – About 200 supporters and families impacted by the Angel Warriors Foundation showed up to take part in the... read more