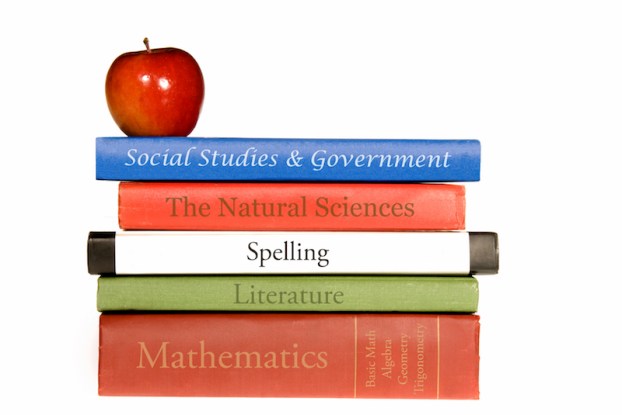 Gov. Kay Ivey addressed the state of Alabama in a press conference on Friday afternoon, March 13, and declared a state of emergency, while also declaring that all public schools in the state will be closed for 2.5 weeks starting Thursday, March 19.

This comes after two confirmed cases of COVID-19 (Coronavirus) have been confirmed in the state, one in Montgomery County and one in Jefferson County.

“The safety and health of all Alabamians is paramount,” Ivey said. “The state of emergency will strengthen our efforts and plans already in place, helping to alleviate our healthcare facilities and provide us our schools and in turn citizens across our state.”

Ivey declared in addition to the state of emergency, that schools, at the close of business on Wednesday, March 18, would start a two-and-a-half-week break.

“That gives parents three days extra to be working on and thinking about childcare,” said State Superintendent Dr. Eric Mackey. “We didn’t want to do something that was too quick because we know parents need time to work on that.”

That break will also coincide with the already scheduled spring break, which was scheduled for schools in Shelby County for the March 23-27. This means that all extracurricular activities, including high school sports across the state, have also been canceled.

If that plan stays in place and there are no setbacks regarding the virus, schools across the state would reopen on Monday, April 6.

Mackey also added that discussions will be had about school actually returning on April 6 saying they won’t wait until the last minute.

“This is an order to reduce the risk of students, teachers and others from potentially being exposed to the virus,” Ivey said. “Let’s take a common sense approach and remember that calm and steady wins the race. Alabamians should not be fearful, but instead use common sense to watch out for ourselves and others.”

Ivey said she will remain engaged and continue to closely monitor the situation to help keep the state informed on all of the facts.

“The safety and well-being of our citizens is of the utmost importance,” Ivey said.

Before Ivey’s press conference was over, Alabama State Health Officer Scott Harris said there were three preliminary reports of others that had tested positive for COVID-19 and that more details would come on them.

By ALEC ETHEREDGE | Managing Editor Just more than a week after a public involvement meeting where an estimated 500... read more