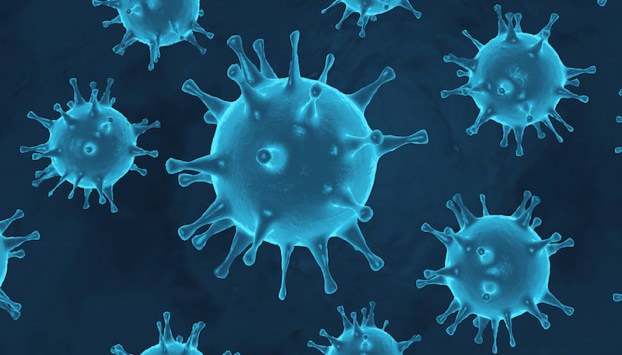 Hoover declares state of emergency, freezes hiring and some expenditures

HOOVER – Hoover’s City Council declared a state of emergency in response to the COVID-19 pandemic that includes a freeze on hiring, budget amendments, travel and capital expenditures.

“In light of the public health emergency currently existing within the state and in the city of Hoover, the Hoover City Council desires to enact certain measures to utilize its resources to the fullest extent during the time of the COVID-19 pandemic,” read the resolution that was approved by a 4-3 vote and after much discussion about the measures it dictates.

The state of emergency declaration includes:

“The City Council anticipates revisiting the measures set forth in this resolution once the City Council has a better understanding of the impact of the COVID-19 pandemic on the city of Hoover,” the resolution stated. “As the city continues to monitor the local economic impact of the COVID-19 crisis, the Council may at a later date and if necessary, consider a 10-percent cut to the city’s operational budget.”

“I don’t think there’s anyone in the room who would raise their hand and say they believe there will be no impact on the city of Hoover,” Lyda said about the pandemic.

Middlebrooks questioned whether the measure would affect any of the city’s current employees and was assured it would not.

Greene and Murphy said they would not support the resolution because its necessity and effects are uncertain.

Hoover’s police chief, fire chief and 911 director each addressed the Council about vacancies in their department that need to be filled.

Brocato also said city leadership should have flexibility to act as necessary as the situation develops.

“We don’t need to have our hands tied in any way, shape, form or fashion,” he said.

But ultimately, the Council decided the measures were necessary.

“This is not business as usual,” Shaw said. “The time is now. We’ve got to take some action.”

Primary Senate runoff postponed until July 14 due to COVID-19