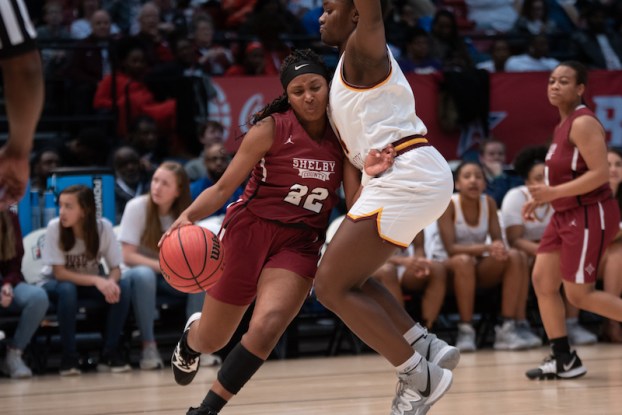 The 2019-20 All-County basketball team has been released, featuring the best players from the season. (File)

Not only did Spain Park win a state championship for the county this year, but the Shelby County Wildcats advanced to their first Final Four in school history, the Oak Mountain Eagles made it to the Sweet 16, Westminster at Oak Mountain made it back to the Elite Eight and Chelsea made its second Sweet 16 in a row.

Guard: Sarah Ashlee Barker, senior, Spain Park. One of the best careers of any basketball player to ever step on the floor in Shelby County has officially come to an end. Barker earned the Player of the Year award in the county this year after averaging 23 points, 10 rebounds and 2.7 assists per game, while leading the Jaguars to their second Class 7A State Championship in the last two years. She has also been named the state’s Gatorade Girls Basketball Player of the Year. 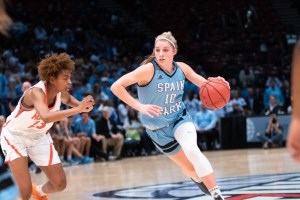 Guard: Skye Knighten-Lilly, senior, Shelby County. Knighten-Lilly took a giant leap forward this year and was a big reason the Wildcats advanced to the Final Four. She totaled 18 points, 4.3 rebounds and 1.8 assists per game and ended her career with 1,407 points. 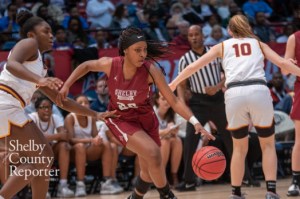 Guard: Laci Gogan, freshman, Pelham. Yes, Gogan was a freshman this year, but she played like a senior, which is scary to think about with three years left to play in high school. She totaled 17 points, 2.3 rebounds and 1.4 assists per game. 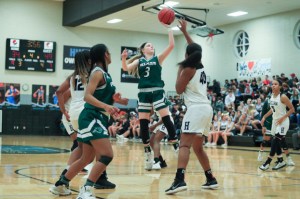 Forward: Jordan Parker, senior, Chelsea. Parker averaged 11.8 points and 6. 1 rebounds per game and may have been one of the biggest keys to any team in the county because of her ability inside the paint for Chelsea. She also had a county-high 57 blocks and posted 54 steals. 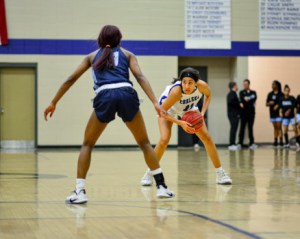 Forward: Maggie West, senior, Shelby County. With 2,153 career points, West was the leader of a Shelby County team that made its first Final Four in school history. She averaged 19.7 points per game, which was second in the county, while also adding 8.3 rebounds and 2.4 assists per game. 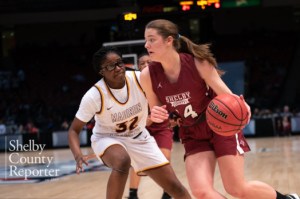 Guard: Morgan White, senior, Westminster at Oak Mountain. A four-year starter at Westminster, White went to the Final Four several times and led her team to the Elite Eight this season by averaging 14.4 points, 4.2 rebounds and 2.6 assists per game. She also added 60 steals this season. 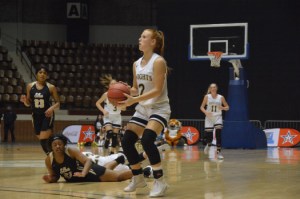 Guard: Aaliyah Cotton, senior, Shelby County. With 1,268 career points, Cotton was another key for the Wildcats as the primary ball-handler. She posted 10.2 points, 4.8 assists and 2.9 rebounds per game this year. 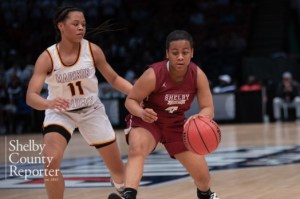 Guard: Nataley Whitner, senior, Shelby County. The last of the big four at Shelby County, Whitner averaged 12.1 points, 6.4 rebounds and two assists per game, while finishing her career with 1,042 points. 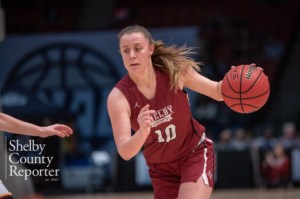 Forward: Zhari Posey, senior, Vincent. A force inside, Posey finished the season averaging a double-double with 16 points and 10 rebounds for the Yellow Jackets. 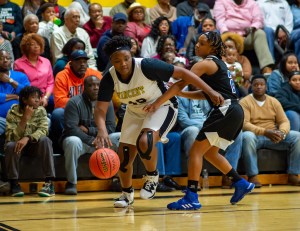 Center: Hannah Edwards, senior, Oak Mountain. While Edwards only competed in 10 games this season due to injury, she was on pace to be one of the top-five players in the state averaging 16 points and 12.3 rebounds per game. Her presence in the post was arguably the best in the state. 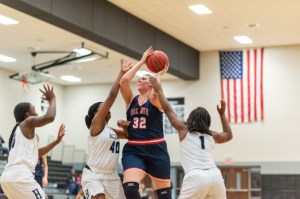 Guard: Pressley Rains, senior, Chelsea. With Rains on the floor, Chelsea was complete, while without her, the Hornets struggled moving the ball and playing their best defense. While still a good team, she was a true difference maker from the guard position averaging 8.6 points, 5.1 rebounds and 2.2 assists per game. She also had 79 steals. 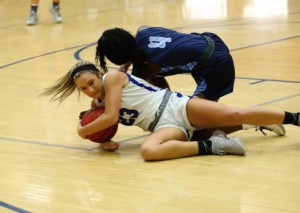 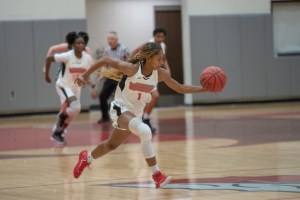 Guard: Abi Brown, senior, Oak Mountain. Brown was a key for Oak Mountain this year, especially when Edwards went down. She picked up the slack and averaged 11.6 points, 3.5 rebounds and one assist per game. 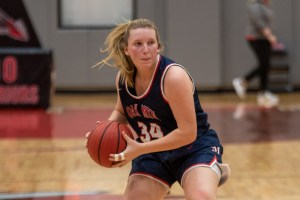 Forward: Brooklyn Oden, senior, Helena. Oden had a solid year for the Huskies averaging 14.6 points and 6.3 rebounds per game to close out a special career between Helena and Thompson. 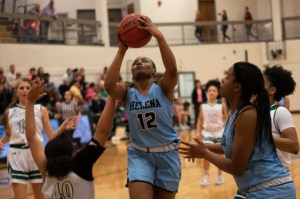 Forward: Tianna Kennedy, senior, Montevallo. One of the best rebounders in the county, Kennedy averaged 12 rebounds per game this year as well as eight points per game. 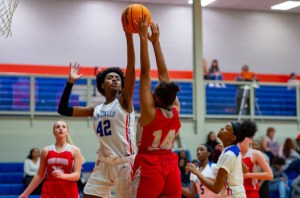