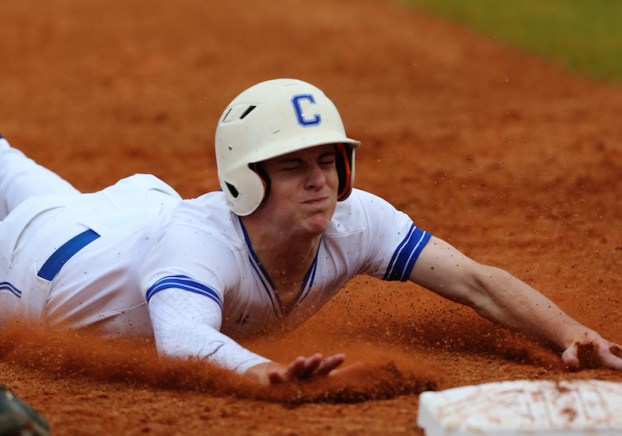 The 2020 spring sports season officially has come to an end after an announcement from Gov. Kay Ivey on Thursday, March 26, and a statement from the AHSAA a day later. (For the Reporter/Cari Dean)

Sadness struck the state on Thursday, March 26, as Alabama Gov. Kay Ivey announced that schools would move to at-home learning and all extracurricular activities, including sports, would not finish their seasons.

While the health and safety of everybody is the main focus across the state right now, it brought sadness to seniors looking to finish off their final season of spring sports.

Like everyone else impacted by the decision, AHSAA Executive Director Steve Savarese is hurt for both the players and coaches.

“Like thousands of others, I am deeply saddened and disappointed that our schools have closed, and spring sports will not have an opportunity to finish their seasons,” he said. “Even more so, I am disheartened for all student-athletes, contest officials, their coaches, families, student bodies, fans, communities, and especially our seniors.  We are facing an unprecedented health crisis, but I am prayerful that the steps we are taking now within our schools and across our nation will enable all those affected to return to a sense of normalcy sooner than later.”

With spring sports canceled for the calendar school year, no teams can hold contests, practices, weightlifting and conditioning until further notice.

For the county, it was shaping up to be a historic spring with five soccer teams, two baseball teams and one softball team ranked No. 1 in their respective standings, while several other were playoff and state championship contenders as well.

“We understand the hardships and disappointments you are facing due to school closures, but also know, we are committed to putting the health, safety and overall well-being of our administrators, coaches, and student-athletes at the forefront during this challenging time and must focus on on returning to a normal school year in 2020-21 and graduating seniors of 2020,” Savarese said.

Now at an end, 2020’s spring sports season will always be remembered as a season left unfinished.