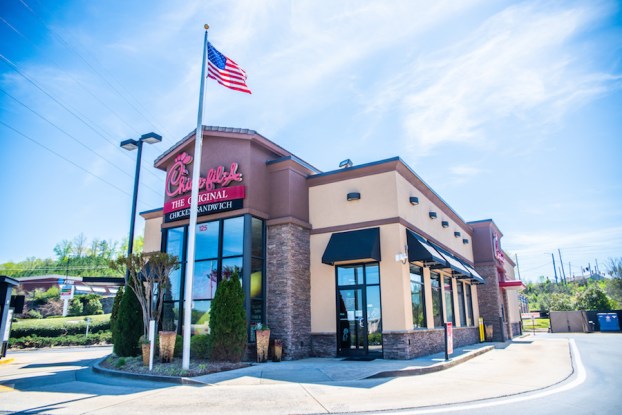 ALABASTER – Chick-fil-A in Alabaster reopened on Wednesday, April 1, after being closed for a bit more than a week.

It was reported on March 24 that the Chick-fil-A location closed after an employee tested positive for COVID-19.

Following the confirmation of the COVID-19 diagnosis, the franchise owner took immediate action to close the store.

Barbara Zouboukos, who owns and operates the Chick-fil-A locations in Pelham and Alabaster alongside her husband Constantine, said an environmental team sterilized the store on Tuesday, March 24.

FROM STAFF REPORTS HELENA – In light of the rapidly developing COVID-19 (Coronavirus) and its effect on public gatherings, organizers... read more