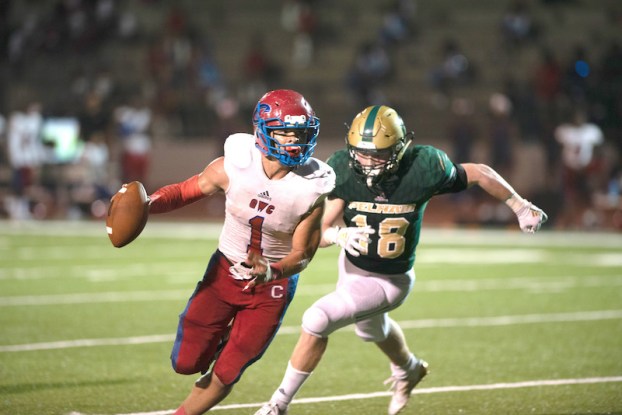 Matthew Plummer, No. 18, and teammate Philip Duke both made the North All-Star team for the 61st North-South All-Star game. (Reporter photo/Keith McCoy)

North-South all-star squads for the 61st AHSAA North-South All-Star football game scheduled to be played Thursday, July 15 at the Cramton Bowl in Montgomery, were announced on Thursday, April 2.

The two 37-member teams comprised of 2020 graduating seniors were announced by Jamie Lee Director of the Alabama High School Athletic Directors & Coaches Association (AHSADCA) and with his announcement, two Pelham players found themselves on the list.

Defensive back Philip Duke and linebacker Matthew Plummer were both honored with nominations and will represent the North team when the game is played. 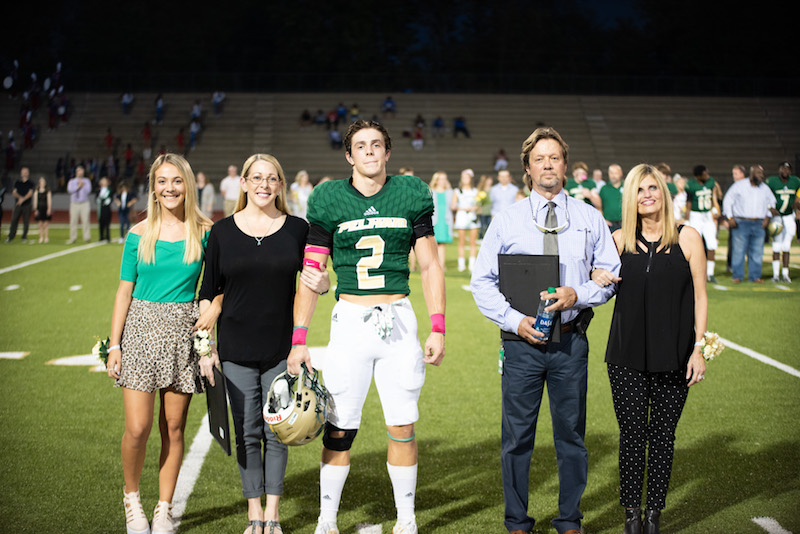 At linebacker, Plummer put together an impressive senior season as one of the county’s best linebackers. He posted 71 total tackles, including 51 solo, with seven quarterback pressures as one of the Panthers’ best defenders this season. 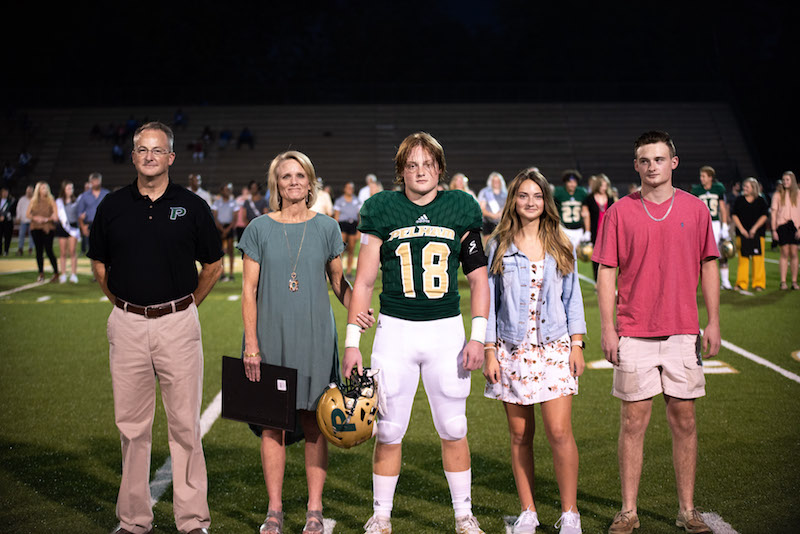 Both were also named as honorable mention members of the 2019 All-County football team. While Pelham’s season started slow, the Panthers were able to recover by winning three of their final four games, including three in a row.

The two will now get to showcase their talents at the high school level one last time as they look to lead the North team to a victory.

The AHSADCA, which operates under the auspices of the Alabama High School Athletic Association (AHSAA) also plans to host all-star games in baseball, softball, boys’ and girls’ soccer, boys’ and girls’ basketball, volleyball, and boys’ and girls’ cross country during the All-Star Week. The AHSAA Summer Conference and All-Star Sports Week is currently scheduled for July 13-18.

By SETH HAGAN | Special to the Reporter Coaches across the country are having to game plan for an extra... read more