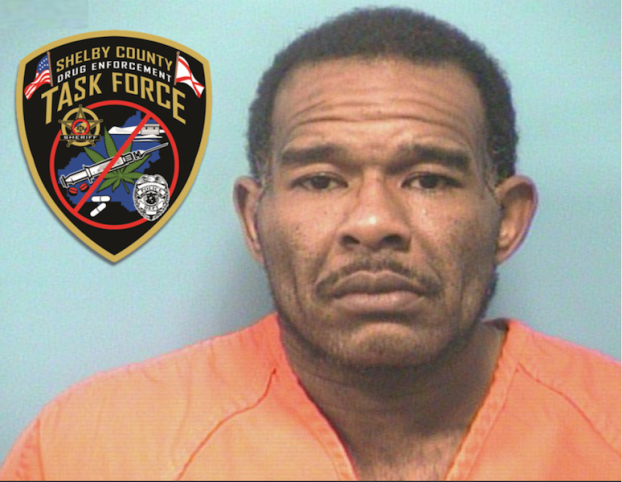 COLUMBIANA – A Montevallo man was arrested April 12 and charged with trafficking methamphetamine.

Tierra Tavarish Cathey faced charges in February of trafficking methamphetamine, unlawful possession of a controlled substance, unlawful possession of drug paraphernalia, tampering with physical evidence, attempting to elude law enforcement and resisting arrest, according to a press release from the Shelby County Drug Enforcement Task Force. Cathey posted bond on the preceding charges and was released shortly after his arrest.

During Cathey’s release, SCDETF investigators continued their lengthy drug trafficking investigation and obtained additional criminal charges of trafficking methamphetamine, resulting in the revocation of his bond, the release read.

Additional charges of distribution of a controlled substance are pending.

Cathey is being held in the Shelby County Jail without bond.

Narcotics investigators with the SCDETF anticipate many more arrests in connection with Cathey’s drug enterprise, according to the release.

“I applaud the tireless work of our investigators and am deeply appreciative of the assistance provided by our local DEA Office, U.S. Marshals and U.S. Attorney,” SCDETF Commander Capt. Clay Hammac wrote.

Ivey says order “is working,” asks not to let our guard down