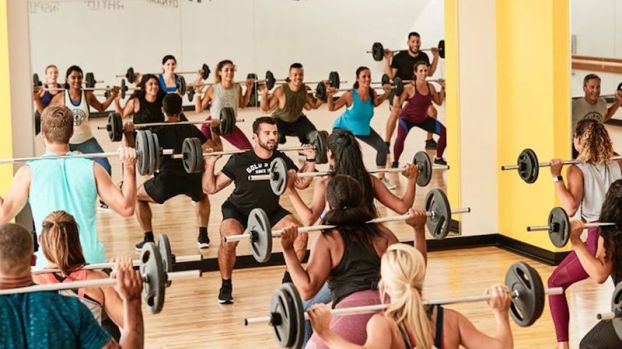 Gold's Gym locations across Alabama are closing permanently due to COVID-19, including the Pelham location. (Contributed)

All Gold’s Gym locations in Alabama, including Pelham, closed permanently

PELHAM – Following a temporary shutdown due to the COVID-19 outbreak more than 30 Gold’s Gym facilities will be permanently closed, including all of the Alabama locations.

On March 16 the company temporarily closed all corporate owned locations to help stop the spread of COVID-19. However, the company made the decision to shut down operations at approximately one-third of their locations.

“After over 16 years in the Birmingham-metro area, Gold’s Gym in Alabama will not be reopening due to the COVID-19 crisis,” said  the Birmingham location Assistant General Manager Melanie Douglas.

Douglas said that upwards of 30 corporate owned clubs would be affected by these closures. This includes all three of the locations in Alabama which are in Birmingham, Pelham and Montgomery.

There is a potential for the clubs to be reopened in the future, but that would be dependent on franchisees.

“I am unsure of the state of all the franchise clubs nationwide. As that is the sole decision of the franchisee which corporate cannot make that decision for,” Douglas explained. “We are hopeful that a Gold’s Gym franchise owner will decide to keep our legacy going in Birmingham, although that is just hopeful speaking and thinking on my part and just pure speculation at this point.”

Douglas did express that she was informed that more than two-thirds of the Gold’s Gyms throughout the country, and outside of Alabama, are planned to reopen after the crisis is over.