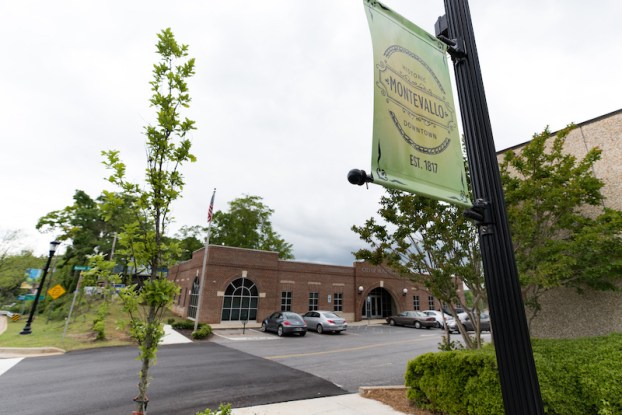 MONTEVALLO – The Montevallo Planning and Zoning Commission on April 16 voted to recommend to the City Council for consideration the site development plans for two proposed Dollar General retail stores in the city.

Following public hearings on each case, the commission in a 5-1 vote approved the site plan for a proposed Dollar General store in Montevallo’s Scenic Corridor Overlay District on Alabama 119.

The commission voted unanimously to approve the site plan for another proposed Dollar General store, which would be constructed at 110 Highway 25.

Commission member Nathan Stamps did not vote or enter into the discussion on either matter due to a conflict of interest.

Prior to voting, the commission held separate public hearings to discuss and address public comments on the site plan for each store, both of which would be constructed by The Broadway Group.

Regarding the store proposed on Alabama 119, Bridges said she is concerned about the yellow color that Dollar General wants to use on the signs for that location as it would be in the scenic overlay district.

“I understand it’s the logo color, but I’m concerned that allowing that is actually a variance from the letter of the ordinance,” Bridges said.

Alyssa Carter with The Broadway Group said Dollar General wants to keep the yellow on the signs because it is part of the brand.

The DRC approved the 119 store’s revised design plan, including the building and road signage with the Dollar General yellow.

Heritage Trace resident George Henry shared several questions he said multiple residents have regarding the plan, including whether the proposed store and its design adhere to the standards listed in the zoning ordinance and if a traffic study has been conducted to determine the store’s potential impact on the area.

Bridges read a letter submitted by American Village founder and CEO Tom Walker on behalf of the American Village’s Board of Trustees, urging the city to “ensure strict compliance” to the standards specified for the scenic overlay district in the zoning ordinance.

Regarding the proposed store on Highway 25, the site is zoned B2 general commercial district, which means the design does not have to meet the same specifications as in the scenic overlay district.

Access to the store would be on Cedar Street, instead of Highway 25.

Both proposed stores’ site plans will be presented to the City Council for consideration at a later date.

By SCOTT MIMS / Staff Writer  The Male Room, a full-service barbershop located at 620 Inverness Corners, has agreed to... read more