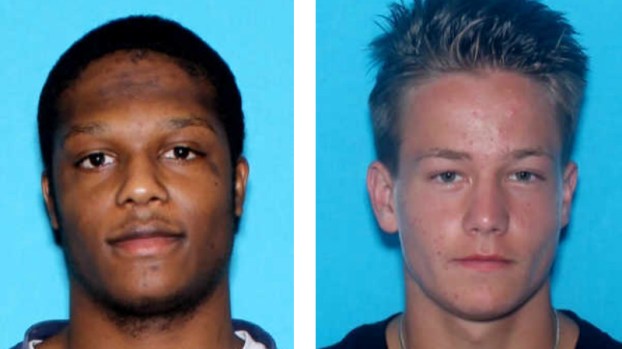 WESTOVER – A pair of teenagers have been reported missing and were last seen in the Westover area.

They were last seen together in the area of Westover, driving a gold Oldsmobile Intrigue.

Bloodshaw is a black male with black hair and brown eyes, approximately 5’9” and 175 pounds.

Johnson is a white male with sandy hair and hazel eyes, approximately 5’10” and 155 pounds.

Anyone with information about their whereabouts should contact Investigator Bill Mullins at (205) 670-6171 or bmullins@shelbyso.com.

By ALEC ETHEREDGE | Managing Editor Despite 97 more COVID-19 tests counted by the Alabama Department of Public Health on... read more