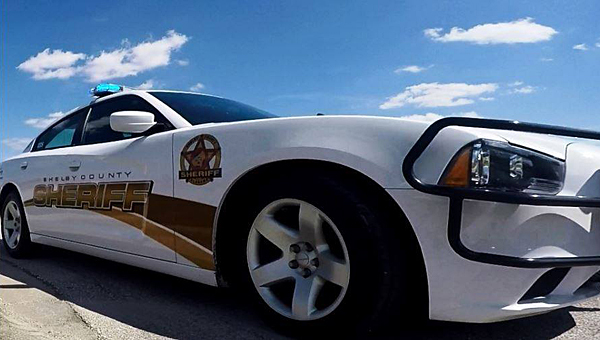 Birmingham Police arrested a man on Saturday, April 18, after a long manhunt that started earlier that morning with an officer-involved shooting.

The suspect has since been identified as 32-year-old Derrick Hightower of Columbus, Georgia, who was wanted for a string of suspected murders of four different people from Auburn to Birmingham before surrendering.

Since the arrest, the Shelby County Sheriff’s Office has also identified Hightower as a suspect sought for a robbery of three individuals inside the OrthoExpress Urgent Care facility located at 104 Chelsea Point Drive in Chelsea.

At approximately 10:30 a.m. on Friday, April 17, Sheriff’s Office Deputies responded to a robbery call of three individuals inside the facility.

The area was immediately searched for an armed black male wearing a black hoodie and grey pants. After a lengthy search, they were unable to locate the suspect.

A day later, Hightower surrendered to police after a manhunt and a long standoff, before being taken into custody.

“We are very thankful that this individual has been arrested and is no longer a danger to everyone,” said Shelby County Sheriff John Samaniego. “Our thoughts and prayers are with all those who have been impacted during this unfortunate series of events. I commend all of the law enforcement agencies who have been working together to bring this to a close.”

In addition to the Shelby County Sheriff’s office obtaining arrest warrants against Hightower in connection to the robbery, Auburn police have also charged him with capital murder.

He is suspected to be involved in the murder of a Smith’s Station woman, a Dadeville couple and another man in the Birmingham area, while he was on the run. Hightower was also in shootout with police, before getting away, only to then surrender shortly after.