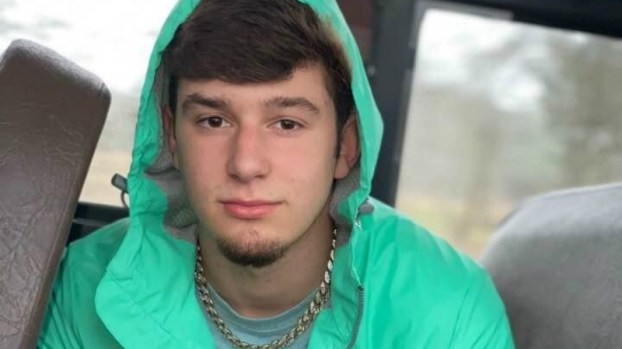 WESTOVER – The Shelby County Sheriff’s Office is investigating a report of a missing juvenile last seen in the Westover area on April 17.

Kamron Bush, 17, is described as a white male with brown hair and brown eyes, approximately 5’3” and 140 pounds.

Anyone with information about Bush’s whereabouts should contact Investigator Chris Curenton at (205) 670-6173 or ccurenton@shelbyso.com, or call the Sheriff’s Office at (205) 669-4181.