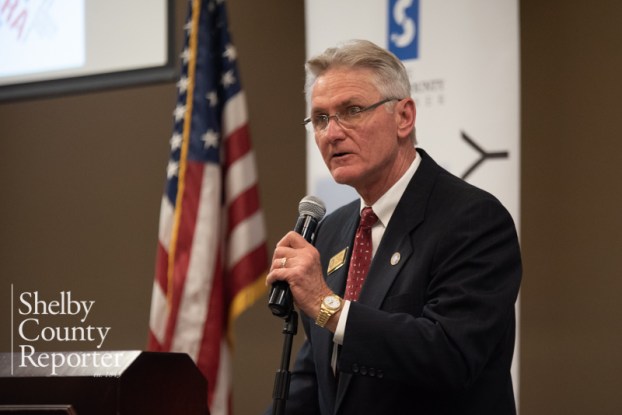 Chelsea mayor ready to reopen but will follow governor’s guidelines

CHELSEA – Though the news was not what Chelsea Mayor Tony Picklesimer hoped for, his city will continue to follow the recommendation of Alabama Gov. Kay Ivey regarding the state’s stay-at-home order.

Though Lt. Gov. Will Ainsworth last week urged for Alabama to immediately begin a process of reopening during the COVID-19 pandemic, Ivey said her earlier order would continue through the month of April.

“Quite frankly I expected and hoped that Governor Ivey would accept their recommendation (to begin reopening the state),” Picklesimer said during the City Council meeting on Tuesday, April 21. “She decided not to do that. The city of Chelsea will follow the governor’s recommendation. I don’t think this is the time for a rebellion or to chart our own path here in Chelsea. I think we need to follow the guidance of our governor.”

Ivey held a news conference earlier on April 21, and made the announcement alongside State Health Officer Scott Harris, Labor Secretary Fitzgerald Washington, Superintendent of Education Mike Hill and others.

Ivey said getting the economy back up and running is not “as simple as flipping a switch.”

“We’re not testing enough yet,” she said. “We’re a little bit less than 1 percent of our population, and we need to do a whole lot more testing to get up to speed.”

“I’m as eager as anybody to get our economy back open, but again, we have to be careful and cautions in what we are doing and do it in a smart, productive way. I plead with the people of Alabama, keep doing what you are doing. Social distancing, personal hygiene and staying at home.”

ALABASTER – In less than a week, Kristen Kytle, an Alabaster resident, went from working as a nurse in Brookwood... read more