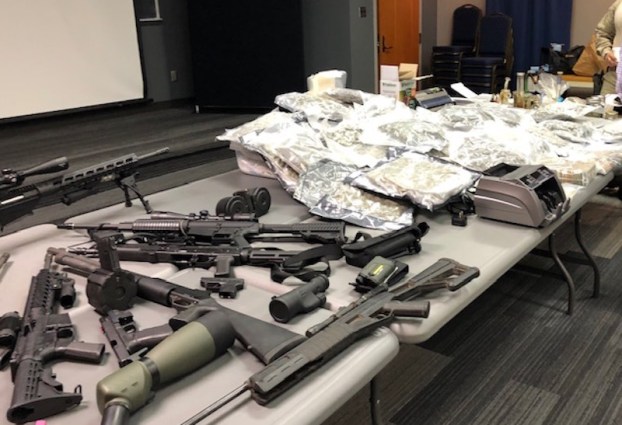 A Chelsea man was arrested on Thursday, April 30, in a drug bust that yielded more than 100 pounds of marijuana as well as other drugs and weapons. (Contributed/Jefferson County Sheriff's Office)

Chelsea man arrested with more than 100 pounds of marijuana

BIRMINGHAM – A 26-year old Chelsea man was arrested on Thursday, April 30, in the 2300 Block of Center Way South in Birmingham during a drug bust that yielded more than 100 pounds of marijuana.

Trent Allen Cunningham was arrested by the Jefferson County Sheriff’s Office and charged with trafficking marijuana and unlawful possession of controlled substance. 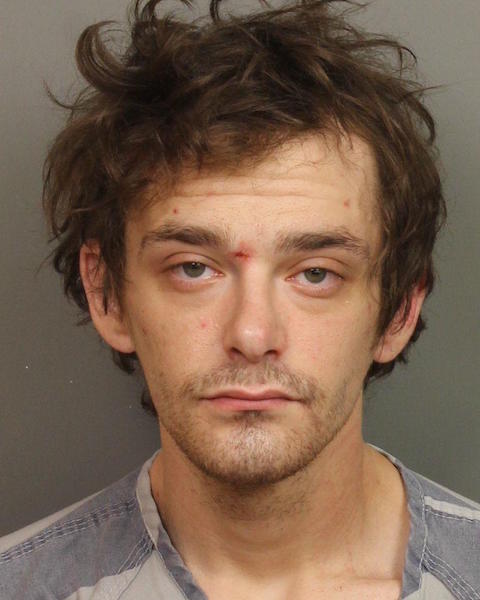 It was part of a lengthy narcotics investigation by Jefferson County Vice and Narcotics Detectives. Through surveillance, detectives learned of a large number of drugs and firearms being brought into the residence.

That led to them raiding the home on Thursday with a search warrant, which led to the recovery of more than 100 pounds of marijuana, as well as Xanax, Lortab, Mushrooms and THC edibles. 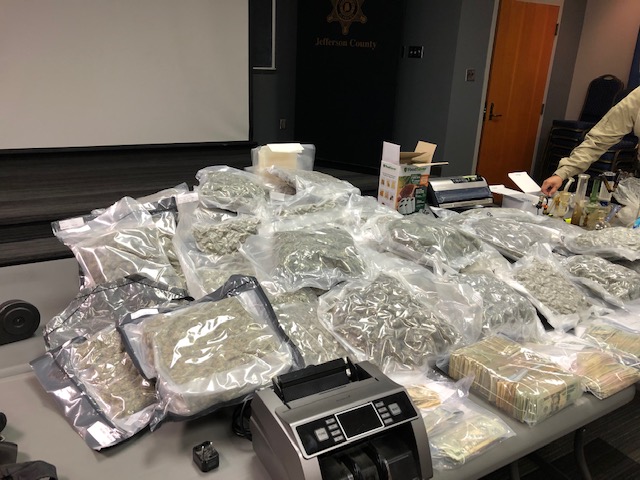 In addition to that, there were also numerous rifles, pistols and 7,000 rounds of ammunition, a money counter, counter surveillance equipment and $35,000 in cash.

Cunningham is currently being held in the Jefferson County Jail with no bond. Detectives will be cooperating with the ATF in regards to further charges in the case.

UPDATE: Shelby County has 1 case of COVID-19 in last 48 hours

By ALEC ETHEREDGE | Managing Editor Over the last 48 hours there has been one new case of COVID-19 in... read more