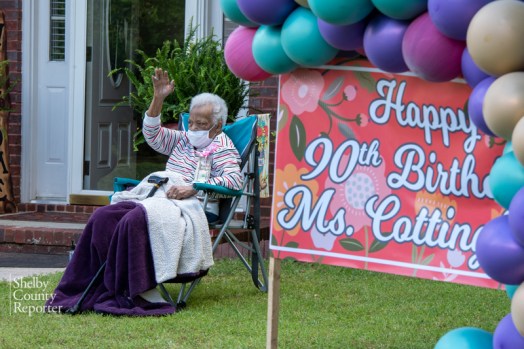 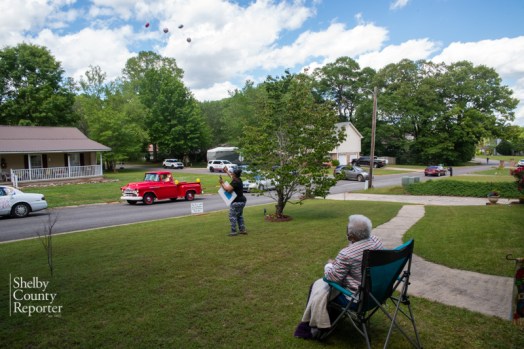 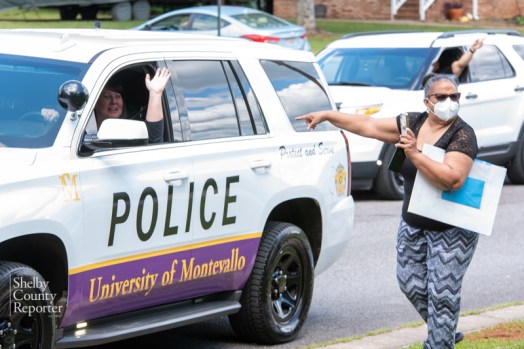 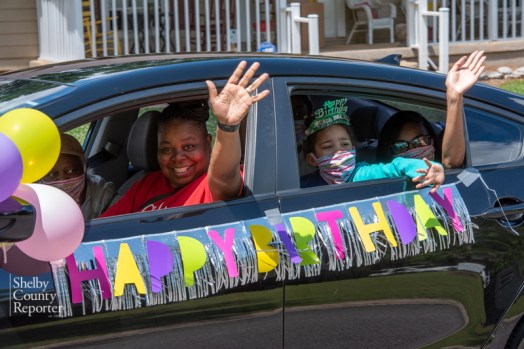 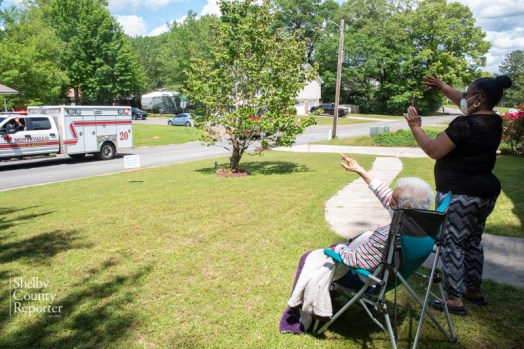 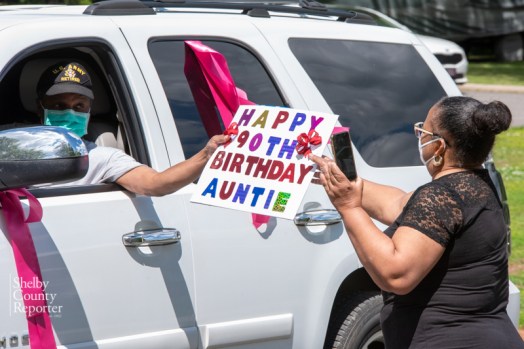 MONTEVALLO – Laura Cottingham was surprised on April 30, when a parade of police, firefighters, city officials, family and friends drove by her house to wish her a happy 90th birthday.

Cottingham has been wary of getting out because of the COVID-19 pandemic, so it seemed like she might not be able to properly celebrate, but her city came together to show her love.

Her daughter Jackie Chappell got her ready and told her she would have a surprise coming. Then she heard the police and firefighters’ vehicles coming down the road.

When she finally realized what was going on Cottingham asked her daughter “are they all coming to see me?”

“She waved as they honked and drove by,” said Chappell. “She was just really excited about the whole thing.”

Many of the cars had signs with birthday messages for Cottingham, and at the end of the parade a group stopped and sang happy birthday to her.

Nelson, Chamber Ambassador Director and family friend, said that she organized the parade as a way to show love for someone who had been a special part of the community for so long.

“We had started planning her party before the pandemic happened so we had to readjust our plans,” Nelson said. “Since I work for the chamber I wanted to bring the city together to do something for her.”

Cottingham is a longtime resident of Montevallo and worked for Montevallo Middle School for 29 years before retiring.

Chappel also said that her mother’s favorite activity is reading, so she asked family and friends to write and send birthday cards to her. As of April 30, she has received more than 40 cards.