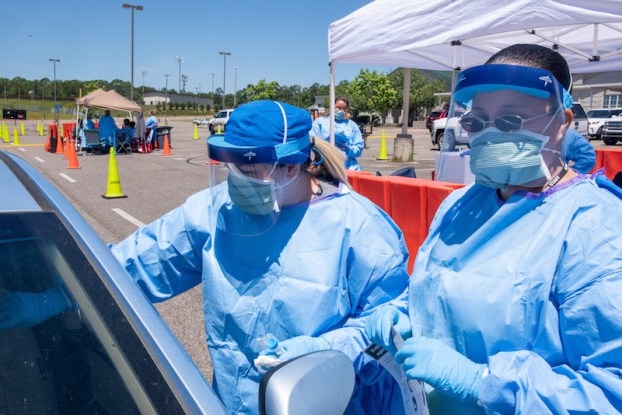 Since last Thursday, April 30, there have been eight new cases of COVID-19 confirmed in Shelby County with 540 new tests administered, bringing the countywide total of cases to 328, while the number of tests is now at 4,342.

In the last 24 hours, there has been just one new case of the virus confirmed in the county, which is on par with much of last week, where we saw just one case in a span of 48 hours.

There have now been 1,080 confirmed hospitalizations statewide since the first confirmed case back on March 13, which is an increase of 123 since last Thursday.

So far, 1,176 healthcare workers have contracted the virus, while 526 long-term care employees and 814 long-term care residents have tested positive.

So far, 418 patients have been in the ICU, while 248 have been put on ventilators since the virus started in the state on March 13. 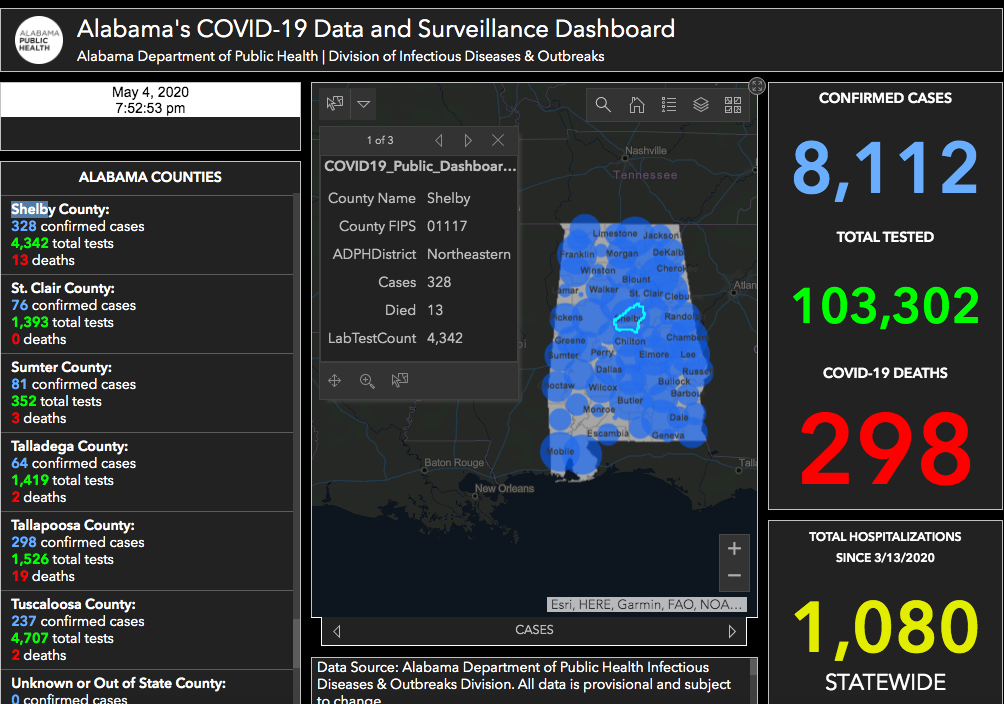 UPDATE: Shelby County has 1 case of COVID-19 in last 48 hours

By ALEC ETHEREDGE | Managing Editor Over the last 48 hours there has been one new case of COVID-19 in... read more