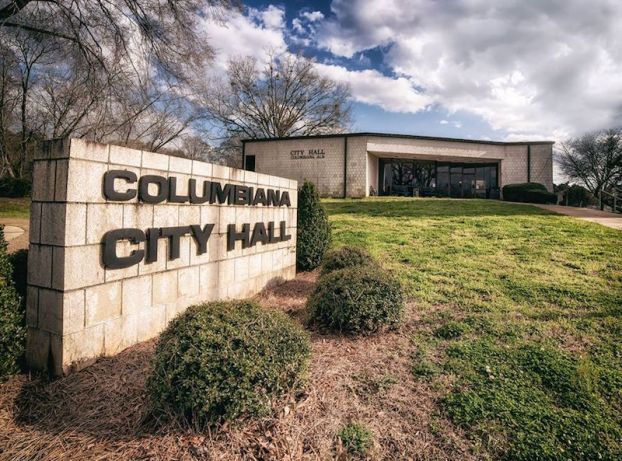 Columbiana officials would like to see the speed limit lowered in the area of the new Springs Crossing development. (FILE)

COLUMBIANA – Columbiana city officials will push for the speed limit to be lowered on Alabama 70 coming into town.

Mayor Stancil Handley told the Columbiana City Council at its meeting on Tuesday, May 5, that concerns have been raised about the speed limit of 55 miles per hour near the area of the intersection of 70 and Shelby County 26.

A traffic signal was installed at the intersection because of the construction of homes in the new Springs Crossing subdivision, but the signal may be compounding the problem.

City and police officials said large trucks leaving Columbiana get up to speed and oftentimes have trouble stopping if the traffic signal at the intersection changes from green.

Other issues include difficulty turning out at other intersections in the area because of the speed of passing vehicles.

Handley said the developer of Springs Crossing would also like to see the speed limit lowered because it could better facilitate retail development in the area.

The Council also heard that the plan for the final house in Sector 1 of the Springs Crossing development has been submitted, and construction on Sector 2 homes might begin around the middle of May.

Sector 2 will include 35 more homes; 14 of the lots have already been sold, said Dale Lucas with Columbiana’s Environment Services department.

Which Shelby County cities have the highest census response rate?

By NATHAN HOWELL | Special to the Reporter Despite the outbreak of COVID-19, the 2020 census is underway in Alabama.... read more