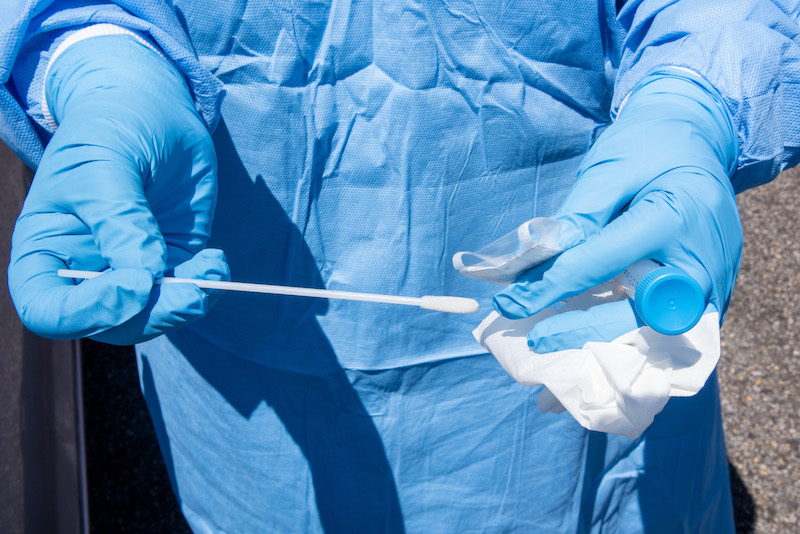 As we near the two month mark of the COVID-19 battle in Alabama and Shelby County, there have been nine new cases of the novel coronavirus reported in the county in the last two days, while the death toll has risen by three more to 16.

The total number of confirmed cases in the county now sits at 339 after reaching 329 on Monday night.

Over the first month of the virus, the county saw an increase of 230 confirmed cases, but over the second month, despite still being a few days until that mark on May 13, the numbers seem less drastic with 109 new cases.

Since Monday, April 27, a week-and-a-half ago, there have been 21 new cases in Shelby County, which marks the lowest stretch since the onset with an average of 2.3 new cases per day.

Testing numbers have also risen in that time span. Now at 4,659 tests administered according to the Alabama Department of Public Health, there were 317 new tests in the last 48 hours and more than 1,000 in the last week-and-a-half.

Statewide there have now been 8,691 confirmed cases of the virus, while 343 have died from the virus with 112,068 people tested. That marks 579 new cases in the last 48 hours across the state, while the death toll has risen by 45.

There have also been 1,163 hospitalizations since the onset of the virus back on March 13, which is an increase of 83 in the last 48 hours.

In addition to that, Tuscaloosa and Madison both have more than 200 confirmed cases. Tuscaloosa is currently at 248 cases of the virus, while Madison has 238.

So far, 1,257 healthcare workers have contracted the virus, while 574 long-term care employees and 888 long-term care residents have tested positive.

In addition to that, 444 patients have been in the ICU, while 265 have been put on ventilators since the virus started in the state on March 13. 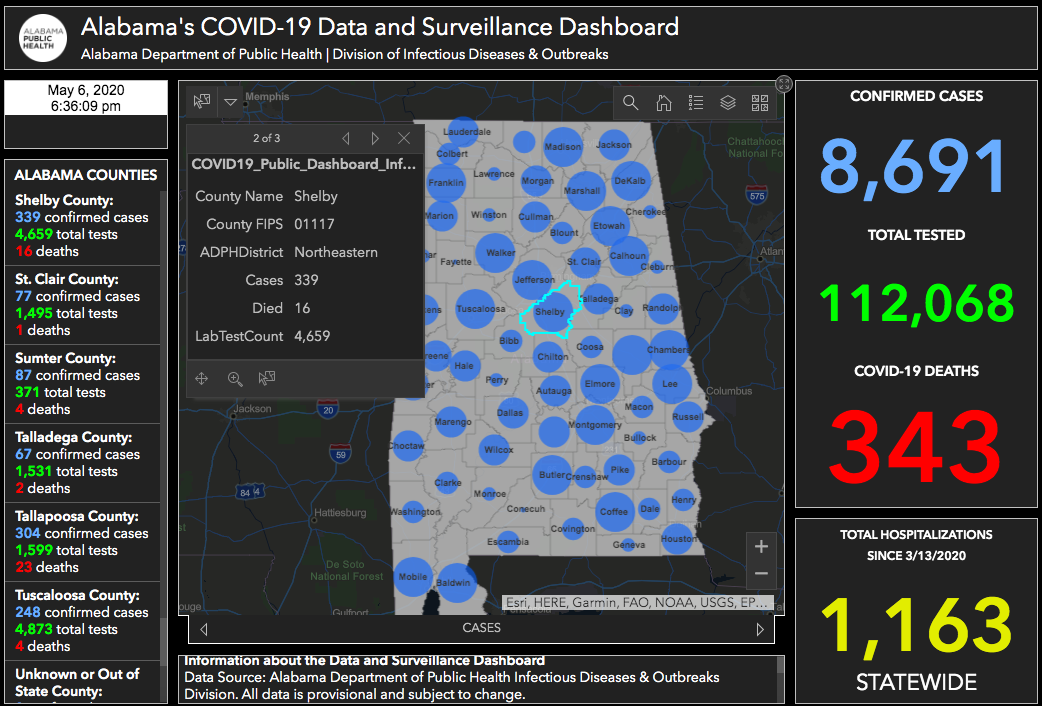 Which Shelby County cities have the highest census response…