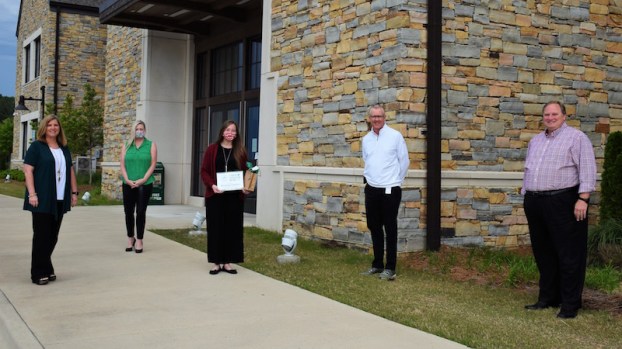 Pelham City Schools honored top teachers at each of its four schools on Teacher Appreciation Week with an Appreciation Award. (Contributed) 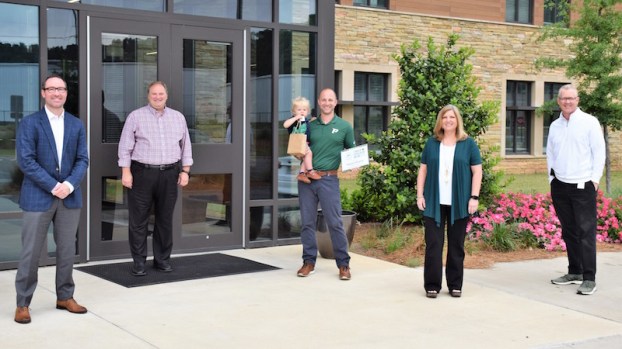 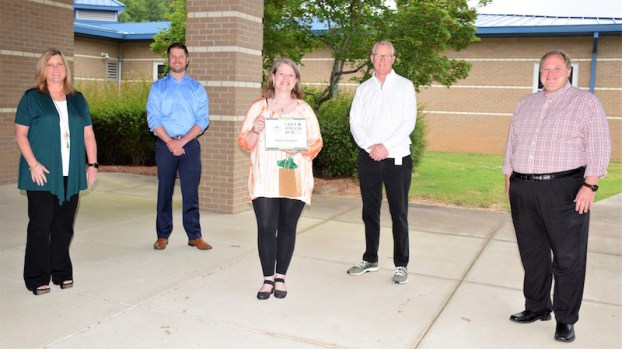 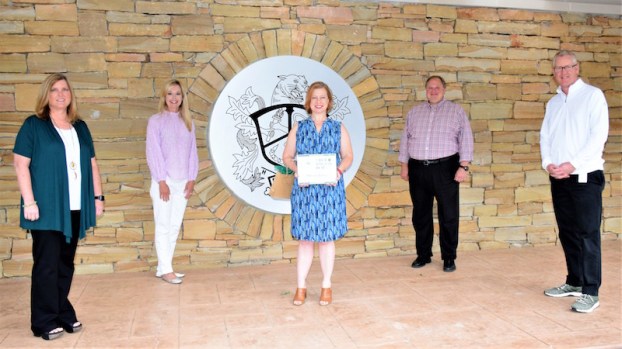 The group collected nominations from parents, students, community members and school faculty for which teachers should be given the award at each school.

“We did this last year as a way to showcase teacher excellence in our schools, and we voted to do it again this year,” said Amy Bradley, PCS Foundation Board Member.

It gave all the teachers a good surprise during a special week despite the difficult end to this school year.

“I was really surprised, I knew the nominations were happening, but I didn’t expect to win. I was really shocked when the foundation contacted me,” Wheeler said.

Wheeler is a seventh grade civics teacher at PMS, who also coaches the football team there. According to Wheeler, his students nominated him, because they felt he is easy to talk to about their problems, and he really listens to them.

During this tough period, Wheeler said the thing he misses the most right now is being around his students, and that he can’t wait to get back in the classroom.

Vaughn, who is a third grade teacher at Pelham Oaks, was another one of the teachers honored with the award.

“I think this award means more to me than any academic honor I’ve ever gotten,” Vaughn said. “I was inspired heavily by my teachers when I was in school, and I want to carry that torch to the next generation.”

According to Bradley, Vaughn was selected because of her incredible dedication to staying in touch with her students and the parents, and for being a constant source of support.

Since the outbreak Vaughn has continued her efforts to reach the students through online lessons, and even recording herself reading a story to simulate the in class experience.