HOOVER – A suspect who escaped from the Hoover City Jail on May 14 has been captured.

Theodoric Rapheal Boglin Jr., 24, of Hoover was taken into custody at 9:43 p.m. May 14 by Hoover Police officers in the woods near La Quinta Inn, according to a Hoover Police Department press release.

Boglin escaped from the jail at 10:19 a.m. May 14 after accessing a perimeter door.

During their search for Boglin, officers received a tip he was spotted near Riverchase Parkway and Valleydale Road.

With the assistance of several of HPD’s partner agencies, Boglin was taken into custody without incident.

Boglin was originally arrested May 13 after he allegedly fired shots at his girlfriend near the Circle K located in the 2000 block of Valleydale Road, the release read. 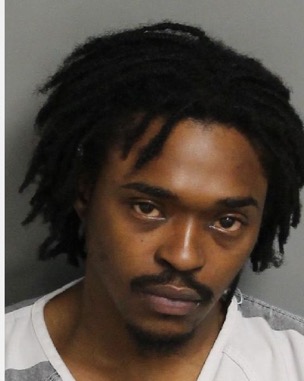 Boglin was arrested at 11:30 p.m. in the parking lot of Homewood Suites on Riverchase Parkway East and transported to the jail.

Detectives were in the process of obtaining formal arrest warrants against Boglin when he escaped.

Boglin was charged with attempted murder, second-degree escape and license to carry a pistol required.

Boglin was transported to the Shelby County Jail and is being held on a $241,000 bond.

By ALEC ETHEREDGE | Managing Editor  After holding several meetings during the week of May 11, the Alabama High School... read more