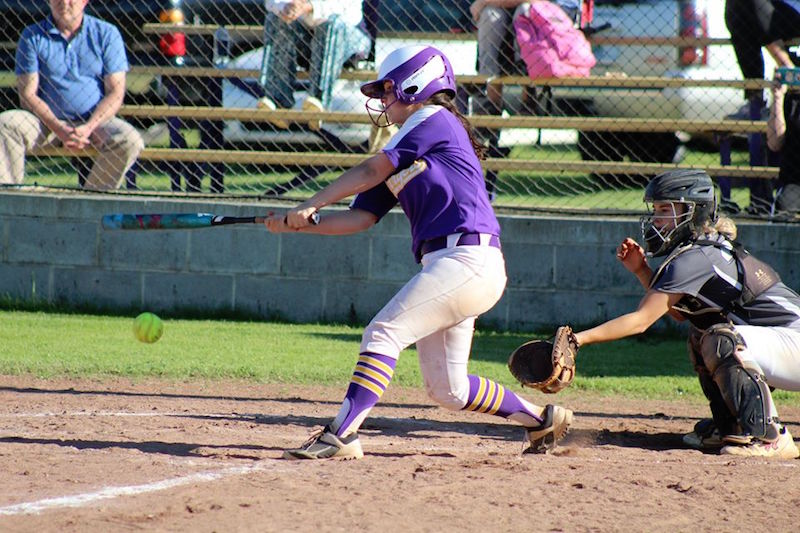 The 2020 AISA and ACSC softball seasons were cut short, but that didn’t stop several teams from leaving their mark on the shortened season.

While the coaches and players were disappointed in how it all ended, several individual athletes put together strong starts, while all enjoyed the limited time they got with each other.

Below, we honor the best from the 2020 season, who, despite a condensed season that ended two months early, were able to put together impressive numbers.

Pitcher: Peyton Thornton, sophomore, Evangel Christian School. In nine games this season, Thornton posted a batting average of .421 with nine RBIs, eight hits and five runs scored for the Lightning. As a pitcher, she made seven appearances for ECS, giving the Lightning 17.1 innings pitched and 11 strikeouts.

Pitcher: Carmen Lovett, junior, Coosa Valley Academy. Lovett wasn’t only one of the team’s top pitchers, but held one of the highest batting averages in the county at .528 with 19 hits, 16 runs scored and four RBIs. She also added two doubles, two triples and a home run.

Catcher: Turner Cole, senior, Evangel Christian School. Cole batted .407 at the plate this season with 17 RBIs to lead the Lightning. She also posted 11 hits and 10 runs with a team-high three homers and four doubles.

First Base: Susie Landis, junior, Evangel Christian School. In nine games, Landis led the team with a batting average of .667, while posting 16 RBIs and team highs in hits and runs scored with 14 each. She also hit three doubles, one triple and one home run.

Second Base: Kennedy Marcum, junior, Coosa Valley Academy. Marcum held a batting average of .308 this season and posted eight RBIs for the Rebels, which was second on the team.

Third Base: Marlee Harmon, senior, Coosa Valley Academy. Harmon posted a batting average of .419 this season and led the team with nine RBIs and seven doubles with 13 hits and six runs scored.

Outfield: Becca Keyes, senior, Evangel Christian School. With a .435 average, Keyes was another threat at the plate for the Lightning with 10 hits, eight runs scored and five RBIs.

Outfield: Braden Calma, senior, Cornerstone Christian School. With a batting average of .500 this season, Calma was off to a strong start for the Chargers.

Outfield: Chloe Marlar, freshman, Coosa Valley Academy. With a .429 average, Marlar finished second on the team as a freshman in her first 10 games. She also totaled six hits and five runs scored.

Designated Hitter: Jacy Wallis, eighth grade, Cornerstone Christian School. Just an eighth grader, Wallis was leading the Chargers with a batting average of .575 when the season was stopped.

Designated Hitter: Alanna Witten, senior, Cornerstone Christian School. Like Calma, Witten posted a batting average of .500 early in the season and was set for a strong year.