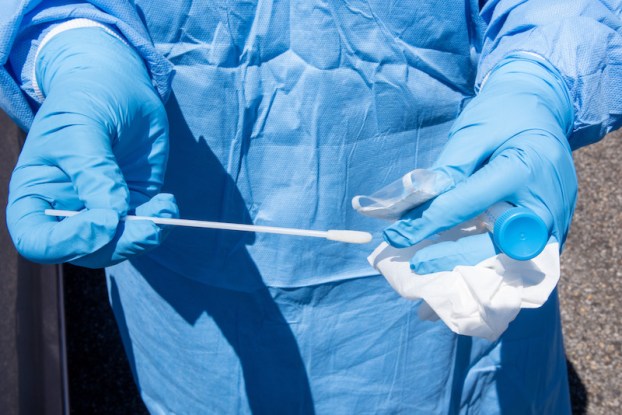 While Shelby County surpassed 400 confirmed cases of COVID-19 over the weekend, numbers still rose at a slower rate during the last week with 35 new cases in that span for an average of five per day.

It marked the lowest weekly total since the start of the virus, after the previous week marked 39 cases. The total number of cases now sits at 402 with 19 deaths, despite an increased number of tests in recent weeks.

In the last week alone, there have been 982 tests looked at in the county by the Alabama Department of Public Health. With the 35 positive tests, that means 3.56 percent of those tested have had a positive case of the novel coronavirus.

That marks 39.4 percent of the tests administered in more than two months.

The death toll across the state has risen to 488 with 80.9 percent of those being in people 65 or older. That despite 74.39 percent of cases in those between the ages of 5 and 64, meaning the virus is much more deadly to those above the age of 65.

So far, 1,644 healthcare workers have contracted the virus, while 1,185 long-term care residents and 770 long-term care employees have tested positive.

In addition to that, 504 patients have been in the ICU, while 296 have been put on ventilators, while 1,399 hospitalizations have occurred since the virus started in the state on March 13.

The first two months of the virus also saw confirmed cases in 15 residents and seven employees at the Columbiana Health and Rehabilitation facility. Since then, several have returned back home. In addition to that, nine residents and six employees at Select Rehab, Shelby Ridge in Alabaster also tested positive.

Since the outbreak started, positive cases were also confirmed featuring four local schools including two at Thompson High School, one at either Oak Mountain Intermediate or Elementary School, one at Helena High School and one at Calera High School. Both Helena and Calera students also possibly had contact with someone at the middle school. 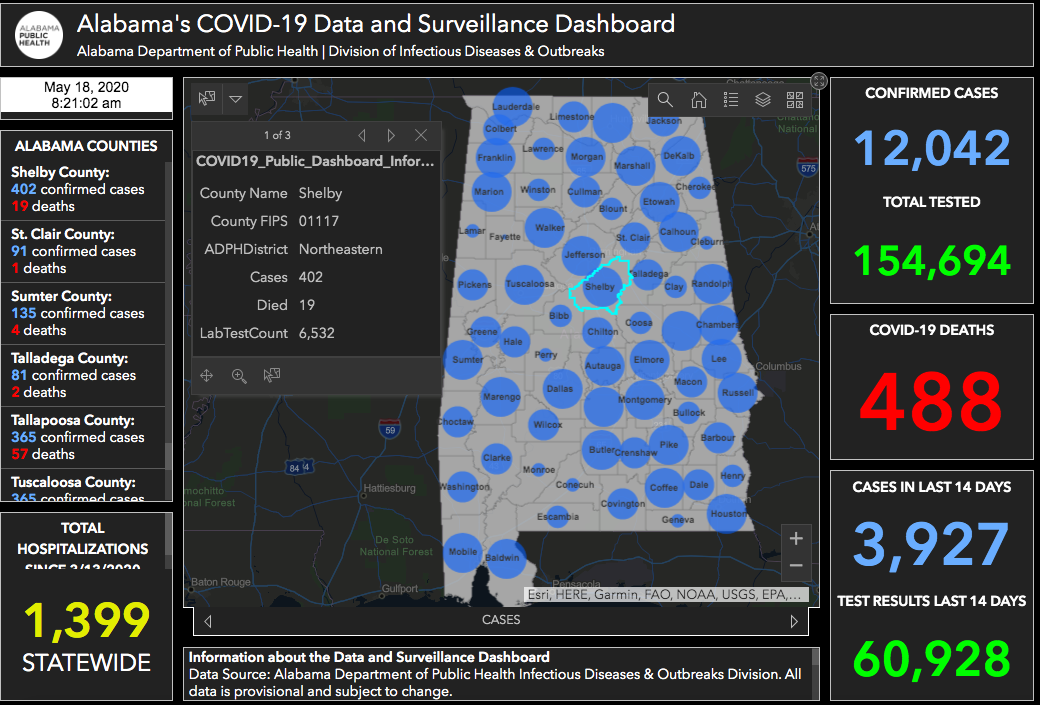 How do the first two months in Alabama’s COVID-19 battle compare?

By ALEC ETHEREDGE | Managing Editor Alabama’s battle against COVID-19 hit the two-month mark on Wednesday, May 13, after the... read more