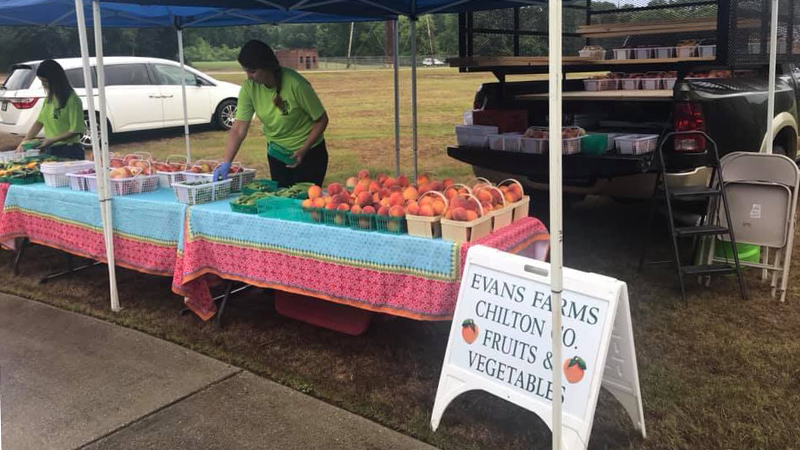 ALABASTER – Expenditures for the Alabaster Farmers Market and an agreement with Shelby County for renovations and improvements at Abby Wooley Park were among the items approved by the Alabaster City Council at its meeting on Monday, May 18.

The Farmers Market, which is certified by the Alabama Farmer’s Market Authority, is held weekly during the summer at the Alabaster Municipal Complex and is open to all residents selling farm-grown produce originating in Alabama.

Expenditures will not exceed $2,000, according to the resolution approved by the Council.

Meanwhile, the upgrades at Abby Wooley Park will include construction of a restroom and new pavilion roof.

According to the Memorandum of Agreement with Shelby County, the city will purchase all construction materials, an estimated expense of $29,000, and the county will provide the funding for grading and demolition (estimated at $5,000) along with construction labor (estimated at $21,000).

The total estimated project cost of the restroom and pavilion roofing project is $55,000.