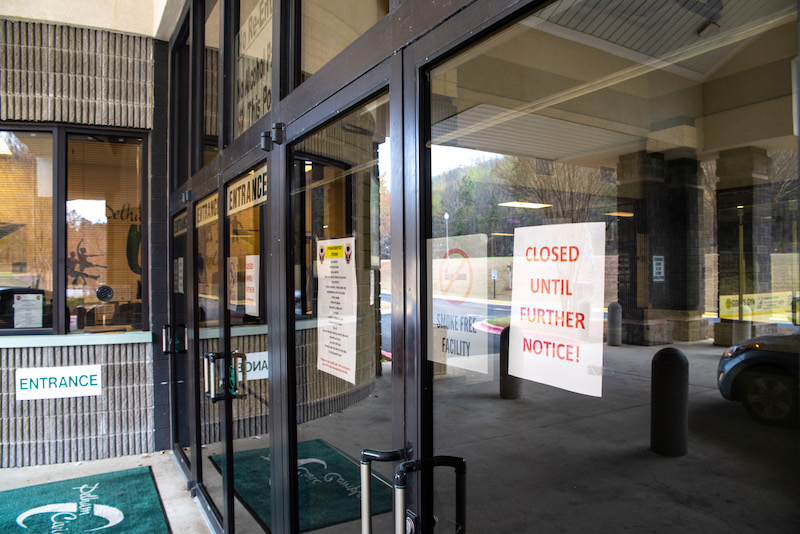 While both the county and state saw a drastic increase in the unemployment rate during April, Shelby County still remains one of the state’s lowest and one of just nine with a rate of less than 10 percent. (Reporter photo/Keith McCoy)

As COVID-19 has taken the economy, shaken it up and thrown it to the wolves, the country and state have both seen record highs in unemployment rates.

The country hit 14.7 percent in April, which was the lowest mark since the Great Depression era, while the state of Alabama had a 12.9 percent unemployment rate during the month, which marked its lowest since 1982 (15.5 percent).

It also marked the highest rate since the state’s last recession late in 2009 with an 11.8 percent unemployment rate.

The record rate didn’t just mark an increase of almost 10 percent in the last month, up from 3 percent, but comes after record-low rates of less than 3 percent over the last several months.

“While we are certainly disappointed to see our unemployment rate rise so sharply this month, it’s not surprising,” Gov. Kay Ivey said. “This global pandemic and national disaster has certainly impacted Alabamians’ ability to work. We know that hundreds of thousands of people have filed for unemployment benefits over the past two months, and we’ve been able to process and pay a great majority of those.”

For Shelby County, the new rate was also high at 9.2 percent, which was up from a state-low 2.5 percent during the month of March.

While the county doesn’t currently have the lowest rate, it is one of 22 to have a rate lower than 11.3 percent and is tied for the fourth lowest rate with Henry County also at 9.2 percent, while Pike and Bullock counties are at 9.1 percent and Geneva in far south Alabama is at 8.1 percent.

But there is still a ways to go to get back to normal, as the week before the outbreak of COVID-19 saw just 38 claims during a record-low time.

“We realize there are some still waiting on relief, and we hear and understand their frustration,” Gov. Ivey said. “Please rest assured that my administration is working tirelessly to provide relief to those Alabamians and their families, and I have the utmost confidence in the Alabama Department of Labor and the dedicated state employees there who are working tirelessly to serve their fellow citizens.”

Total, nine of Alabama’s 67 counties currently have an unemployment rate lower than 10 percent.