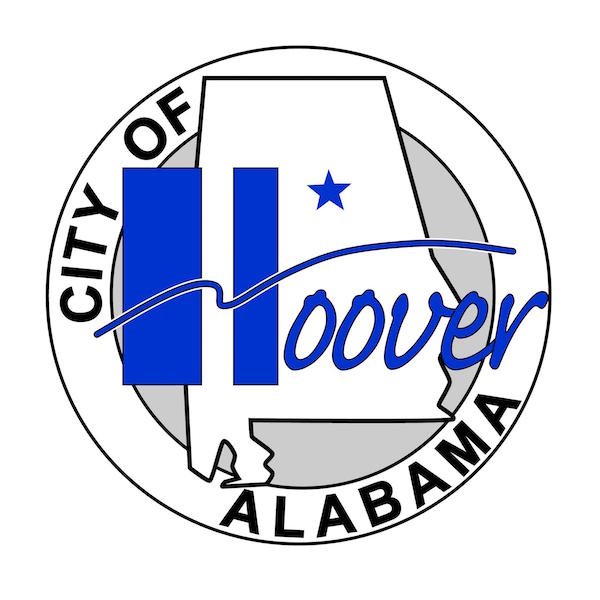 The city of Hoover will implement a curfew starting at 7 p.m. Monday, June 1. (File)

HOOVER – The city of Hoover implemented a curfew on the evening of Monday, June 1.

The Hoover City Council passed an ordinance allowing for the citywide curfew, effective each day from 7 p.m. to 6 a.m. until further notice.

“We are all shocked and saddened at the tragic death of George Floyd in Minneapolis, Minnesota last week and at the manner in which it occurred,” read a statement the city released on the afternoon of June 1. “This event has had far-reaching impact and has even affected our own city. The city of Hoover has experienced protests within the past 48 hours that have resulted in 45 arrests for both felony and misdemeanor charges. Damage to private property has also occurred from these activities.”

Although certain travel will be permitted in the city, the curfew is intended to protect residents, visitors and businesses from harm or loss and to allow the Hoover Police Department to focus on the actions needed to provide such protection, according to the statement.

Travel within the city is still permitted for medical needs; to obtain food or groceries; weddings, funerals, religious events and organized sports events; to obtain items or engage in activities necessary for residents’ well-being; to comply with legally-mandated appearances or functions; and essential personnel.

Businesses in Hoover are not required to remain closed during the curfew.

Hoover residents, visitors and workers do not need a letter or documentation when traveling in the city.

“As the mayor of the city of Hoover, it is my determination that: a state of emergency exists due to the civil unrest and destruction occurring on the nights of May 30 and May 31, 2020 in the Birmingham-Hoover metropolitan area; and there is a continuing threat of further rioting that has taken over otherwise peaceful protests in many cities across the United States,” Mayor Frank Brocato wrote in the statement. “Such civil unrest threatens the lives, safety, health and welfare and the property of the people of the city.”

ALABASTER – Manna Ministries is finding new ways to serve those in need during the COVID-19 pandemic. A weekly food... read more