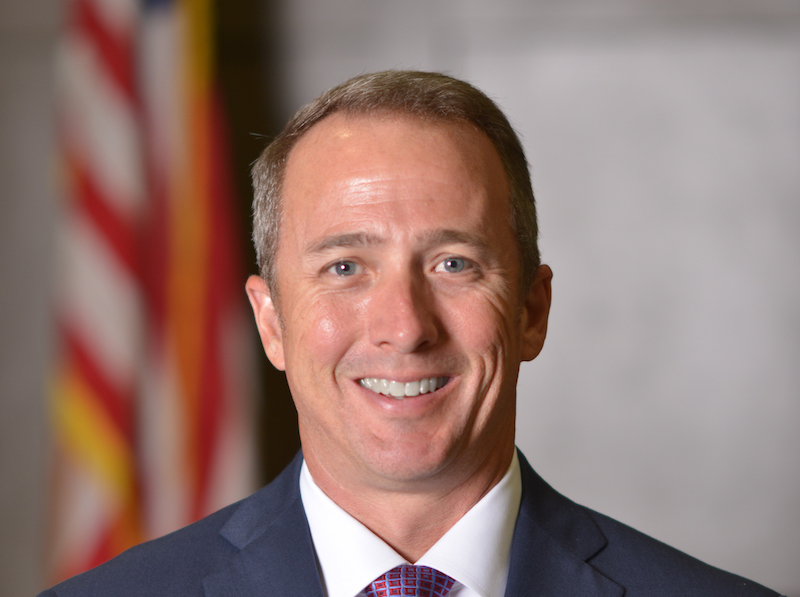 ALABASTER – Alabaster City Councilman Russell Bedsole announced on Tuesday, July 2, his candidacy for Alabama House of Representatives District 49, as he hopes to fill the seat left by April Weaver, who recently joined the Trump administration.

Bedsole, a dedicated public servant, has 22 years of experience with the Shelby County Sheriff’s Office. He has also been elected twice by the citizens of Alabaster to represent Ward 5 on the Alabaster City Council.

“During his time of service, Alabaster has benefited from positive economic growth, a first-class school system, and a high quality of life,” read a press release announcing his candidacy.

A conservative Christian candidate, Bedsole says his focus in the Alabama House of Representatives will be continuing to make District 49 a great place to live not only for his family but also for all its citizens.

“I have spent many successful years with my family by my side serving my community and demonstrating the type of leadership the people of District 49 will appreciate,” Bedsole said. “I am patient enough to listen to those who have something to say, but bold enough to speak up for those who feel like they do not have a voice.”

Bedsole said he is pleased to stand up for conservative values.

“I believe that life starts at conception, that the 2nd amendment should be protected, that our taxes need to be low and fair, and that our cities and counties need their fair share of infrastructure support,” he said.

Bedsole added that he is dedicated to the service of the citizens of District 49, and as the only current public sector employee serving on the current city council, he has been able to fight to enhance the benefits of Alabaster employees.

As a House Representative, he said he will work to improve District 49’s infrastructure and traffic flow, increase economic development and advance school systems.

Bedsole is raising his family, working and worshipping in District 49. Now, he says he’s ready to represent his home in the Alabama House of Representatives.

“I humbly ask for your vote on August 4 to allow me to serve District 49,” Bedsole said.