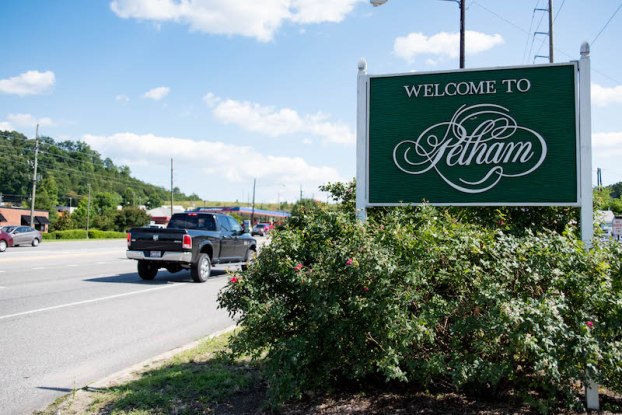 The curfew goes into effect on Tuesday, June 2 from 7 p.m. to 6 a.m. daily until further notice.

“This action is necessary to allow the Pelham Police Department to focus on protecting our residents, businesses and visitors from harm or loss,” a press release read.

During the curfew each day, nobody is allowed to hold or participate in any demonstration, parade, march or vigil, on any of the public ways or upon public property, according to the proclamation.

Travel within the city is still permitted for: medical needs; to obtain food or groceries; weddings, funerals, religious events or organized sports events; to obtain items or engage in activities necessary for the well-being of yourself or your family; to comply with legally-mandated appearances or functions; and to allow essential personnel to perform their jobs.

Businesses in Pelham are encouraged but not required to be closed during the curfew.

Pelham residents, visitors and workers do not need a letter or documentation when traveling in the city.

FROM STAFF REPORTS ALABASTER – Miriam “Mimi” Penhale recently announced that she is seeking the Republican nomination for the Alabama... read more