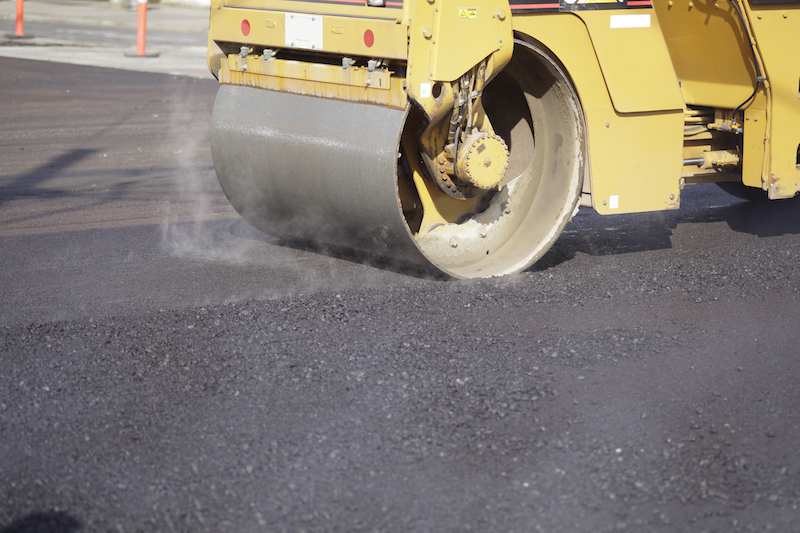 CALERA – George Roy Parkway will be resurfaced soon after the Calera City Council awarded a bid of $393,720 at its meeting on Monday, June 1.

The awarded bid was submitted by Wiregrass Construction Company and was the lowest one received.

City Engineer Chris Pappas recommended awarding the bid. Pappas wrote in his recommendation to the Council that the estimate for the project was $500,000, “therefore it is obvious that the city received a very favorable bid.”

In addition to the favorable bid, Calera was awarded a Rebuild Alabama Grant in the amount of $250,000 for the project, meaning the city will fund the remaining $143,720.

“We’re excited that we have the ability to make one our heavily traveled roads in a lot better condition,” Mayor Jon Graham said. “We’re committed to doing more repaving in the near future.”

Pappas wrote that Wiregrass Construction is a “very reputable” contractor and has performed previous work in the city without incident.

The improvements to George Roy Parkway, which is about 1.3 miles in length, will include patching, resurfacing and striping.

Some damaged areas will require several inches of asphalt to repair, and then a 2-inch layer of asphalt will be put down along the length of the roadway, Pappas said.

George Roy Parkway has not been resurfaced since its original construction in 1999, Pappas said.

“It’s due for paving,” Pappas said. “That road gets a lot of traffic.”

The road serves several businesses and Calera Fire Station No. 2, while also serving as an entrance to the Nottingham and Daventry subdivisions.

Work will begin soon, possibly this month, as Wiregrass wraps up a project the Bessemer Airport. Once underway, the paving should be completed in a week or two, Pappas said.

Traffic will be limited to one lane for portions of the road at times during the project.