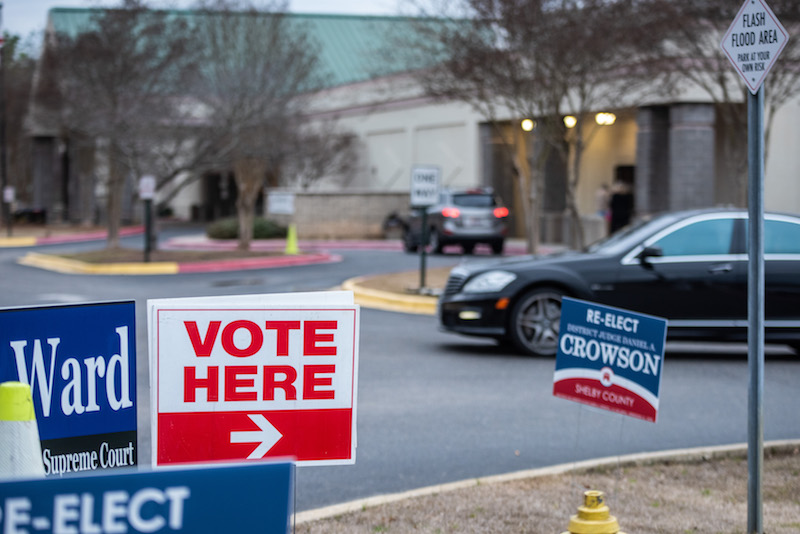 The qualifying period for those hoping to run for the vacant House District 49 seat left by April Weaver ended on Tuesday, June 2, with six candidates having announced their candidacy. (File)

The Alabama Republican Party closed its candidate qualifying period for the Alabama House of Representatives District 49 Special Primary Election on Tuesday, June 2, at 5 p.m. per the proclamation issued by Gov. Kay Ivey.

The following individuals have qualified to run for the District 49 seat:

The vacancy in House District 49 was created when Weaver announced her resignation shortly before the end of the legislative session. She was appointed to serve in the Trump administration as a regional director of the Department of Health and Human Services.