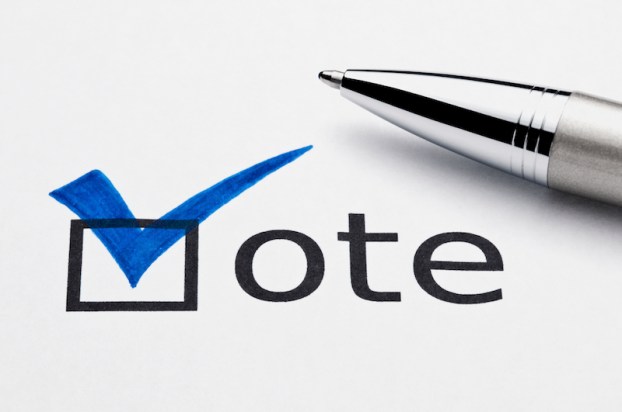 The deadline to apply for an absentee ballot for the July 14 Primary Runoff Election is quickly approaching. (File)

As we approach the July 14 Primary Runoff Election between Jeff Sessions and Tommy Tuberville, Secretary of State John H. Merrill would like to remind you that as of Tuesday, June 9, there will be 30 days left to apply for an absentee ballot.

“It is important that Alabama voters are aware of their option to cast an absentee ballot for the Runoff Election amid the COVID-19 outbreak in our state,” read a press release. “Additionally, our office has provided guidance and continues to work with our county governments to ensure the polling places in all 67 counties are safe and sanitary for any voter who wishes to vote in-person on Election Day.”

Through funding provided by the CARES Act, Merrill is working with local election officials to see that polling places are equipped with sanitation supplies, personal protective equipment and other essential items to protect voters, poll workers and anyone else associated with the elections process.

For more information on absentee voting, you can visit Sos.alabama.gov/alabama-votes/voter/absentee-voting

By ALEC ETHEREDGE | Managing Editor Over the last week, the number of confirmed COVID-19 cases across Shelby County had... read more