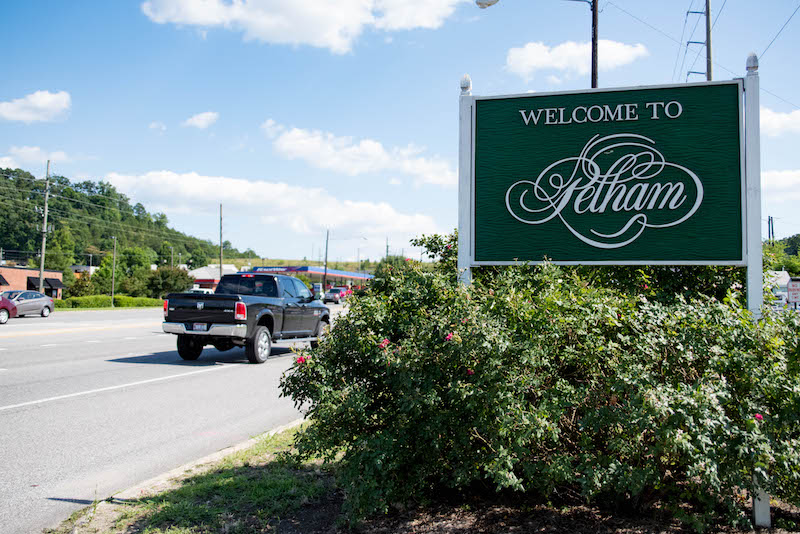 “We know this was an inconvenience to many of our residents and businesses just as the city began to re-open after the stay at home and safer at home mandates,” Mayor Gary Waters wrote in a press release. “However, our first priority is the safety of our community, and we appreciate everyone heeding the curfew.”

The curfew went into effect on Tuesday, June 2, following reports of protests in the Birmingham area resulting in property damage and threats to public safety.

“This action is necessary to allow the Pelham Police Department to focus on protecting our residents, businesses and visitors from harm or loss,” an earlier press release read.