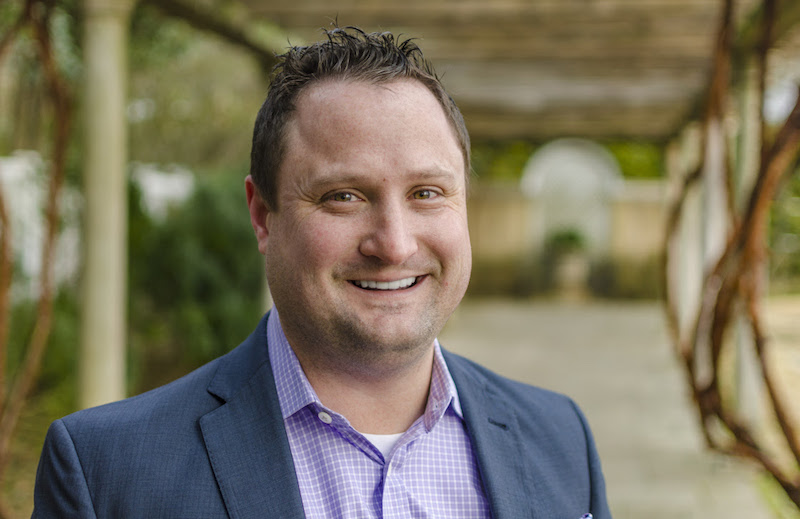 Helena councilman Brian Puckett has announced his plans to run for Mayor of Helena following current Mayor Mark Hall’s announcement to not run for a third term last week. (Contributed)

HELENA – Helena City Councilman Brian Puckett announced his plans to run for Mayor of Helena following Mayor Mark Hall’s announcement that he will not seek re-election on Thursday, June 4.

Puckett made his plans public in an announcement that same day, promising to continue running on his “Change in Action” platform.

“In my roll as a city council member and being very active in the community, my goal has always been to make Helena be the best place it can be for all the residents,” Puckett explained.  “Being the mayor would allow me to articulate more items for change in order to make Helena that best place.”

According to Puckett, his platform has three main goals: safety, forward thinking growth while advocating for infrastructure improvements and to be an ambassador for Helena who makes the city a place where all residents can be proud to be from.

Puckett has served on the city council since he was appointed to fill the vacancy for seat 2, in January of 2019. Prior to serving on the council, Puckett was the vice-chairman of the Helena Beautification Board and has been actively engaged in the city.

“The biggest thing I’d like to accomplish is smart growth within the town. We face a lot of challenges with infrastructure. My first day in office, I would talk to state and local officials about the infrastructure,” Puckett explained.  “We need to be forward thinking in building relationships with people who can get stuff done at the state and county level. On day one I will start building those relationships.”

Puckett praised Hall’s efforts during his tenure and expressed that his goal was to build upon those improvements and make Helena a better place.

Night to remember: Helena students get 2nd chance at…