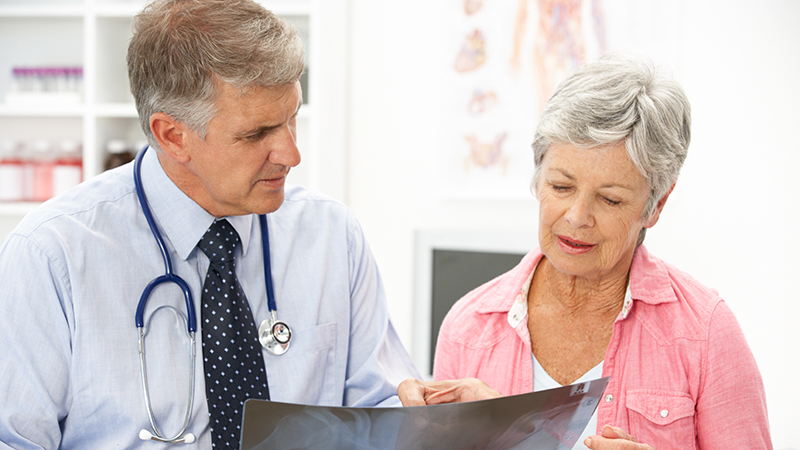 ALABASTER – The COVID-19 pandemic has been stressful for all, but it may be worse, and very confusing, for those who are experiencing signs and symptoms of Alzheimer’s or dementia.

In June, during Alzheimer’s and Brain Awareness Month, Shelby Baptist Medical Center wants to raise awareness and promote brain health and the importance of early diagnosis and treatment of any kind of brain-related disorder.

Underscoring the need for greater awareness of brain health and timely treatment is a recent report issued by Blue Cross Blue Shield Association that shows the number of commercially insured U.S. residents diagnosed with early onset dementia and Alzheimer’s disease rose by 200 percent from 2013 to 2017, and the average age of a person living with either condition was 49.

“This study illustrates the need to be mindful of the signs of dementia and Alzheimer’s at any age and not to ignore even the earliest of indications that someone may be cognitively impaired, especially during this COVID-19 pandemic when people are out of their regular routines due to social distancing,” said Daniel Listi, chief executive officer of Shelby Baptist Medical Center. “If you notice that a loved one’s cognitive behavior has changed over the course of the pandemic, it’s important to seek medical care immediately. Our community can rest assured that we have the protocols in place to safely evaluate patients, which include completely separate pathways for the care of COVID positive patients, and appropriate personal protective equipment.”

According to the Alzheimer’s Association, nearly 6 million people are living with Alzheimer’s disease. By 2050, the number of people projected to have some form of Alzheimer’s is nearly 14 million adults. Due to the pandemic, some individuals may be hesitant to leave their homes and may not realize that their disease has progressed, which can cause a disruption in daily life.

According to Dr. David O’Neal, neurologist on staff at Shelby Baptist Medical Center, “Early diagnosis for any brain disease at any age is the key to finding the best course of treatment. That’s why it’s so important for families not to delay care and to get screened as soon as they recognize symptoms. Once a diagnosis is made, we can work with families to give them a course of action to treat their loved one appropriately.”