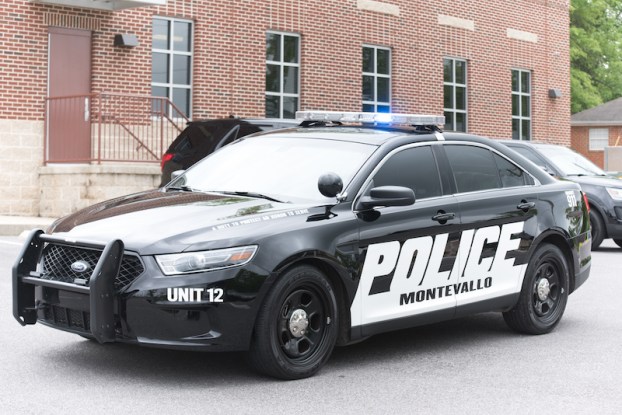 Fatal crash in Montevallo under investigation

MONTEVALLO – Authorities are investigating a fatal crash that shut down both lanes of Alabama 119 in Montevallo for several hours Thursday, June 11.

At 11:02 a.m., Montevallo Police Department officers responded to the crash scene off Alabama 119 near the Alabama National Cemetery, where they discovered one of the vehicles matched the description of a vehicle that had been involved in a short pursuit just prior to the accident.

“The pursuit was monitored by police department supervisors and canceled in the interest of public safety prior to the accident,” read a June 11 post on the MPD’s Facebook page. “The accident occurred after the pursuing officer discontinued the pursuit and had begun traveling back south on Alabama 119.

“The accident was not in eyesight or earshot of the pursuing officer and was phoned into Shelby County 911 by a passerby.”

The Montevallo Fire and Rescue Service responded to the scene, where the driver was pronounced dead, according to the post.

Another occupant of the same vehicle was transported by air ambulance for medical treatment.

The occupants of the other two vehicles involved in the crash did not sustain injury.

The crash investigation has been turned over to the Shelby County Traffic Homicide Taskforce.

This story will be updated as more information is released.

MONTEVALLO – The Montevallo City Council has awarded a bid for the restoration of the Mahler House, also known as... read more