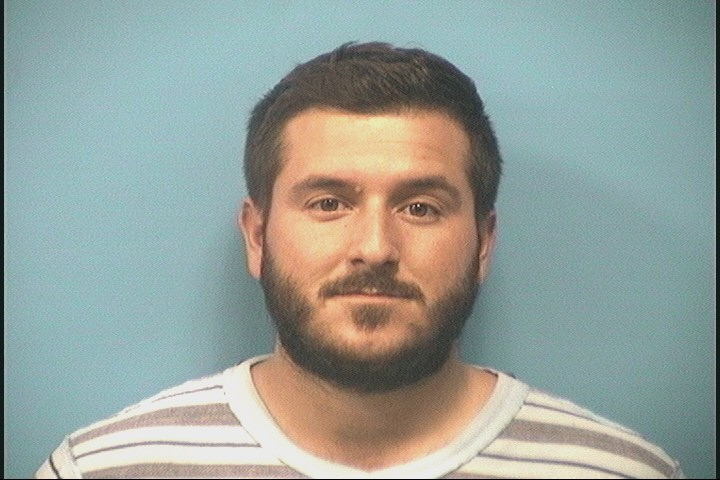 A 27-year-old Birmingham man residing in the Birmingham portion of North Shelby County was arrested on Sunday, June 14, on charges of sex abuse of a child under the age of 12.

As of Monday afternoon, Beno had posted his $200,000 bond and was released.

According to court documents, the alleged incidents took place in 2014. Beno was then indicted on Jan. 8 of this year by a Shelby County grand jury, leading to his arrest on June 14.

His case has been assigned to Judge William H. Bostick III. A court date has not been set.