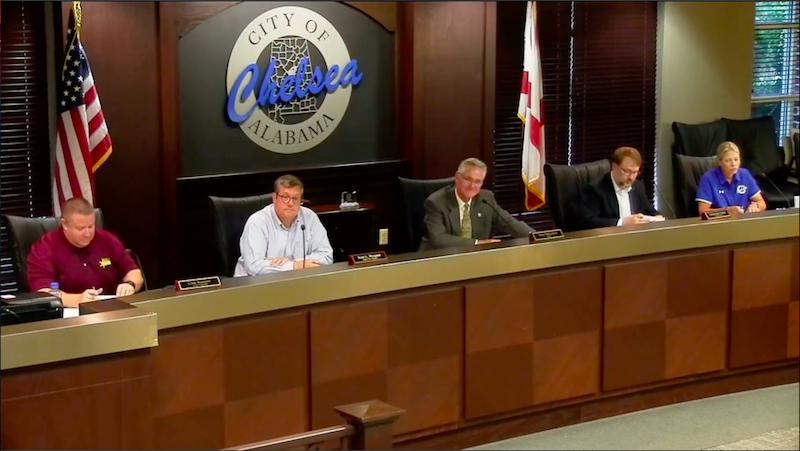 The Chelsea City Council approved to advertise for bids for the city’s garbage and recycling services. (Contributed)

CHELSEA – The city of Chelsea is accepting bids for residential garbage pickup and curbside recycling services.

The Chelsea City Council in a June 16 meeting approved a resolution to advertise for bids for citywide garbage and recycling pickup.

“Our current contract with Republic Services expires at the end of August, so we will be putting our garbage and curbside recycling service out for bid,” Mayor Tony Picklesimer said.

The council also approved a resolution to accept the lowest bid for the Chelsea Business Park grading and storm drainage project from Evergreen Erosion Soil LLC, and another resolution to support the 2020 Back to School Sales Tax Weekend on July 17-19.

Picklesimer said one of the parcels on Brasher Drive bordered Chelsea and Pelham, making two separate ordinances necessary to complete the annexation process for both parcels, which have the same owners.

The council heard a first reading of a proposed ordinance to establish parking restrictions.

Other updates shared during the meeting included the following: