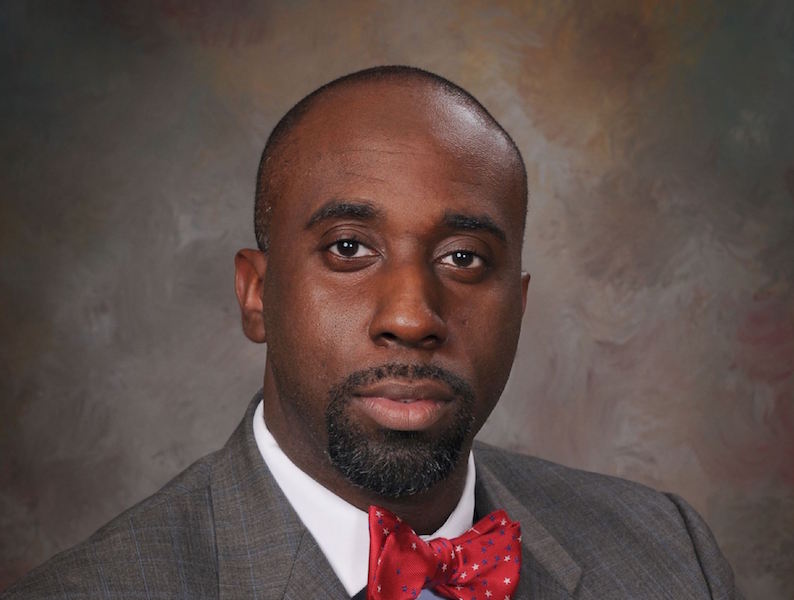 Maurice Mercer announced he will be seeking reelection on the Pelham City Council. (Contributed)

PELHAM – Maurice Mercer announced on Tuesday, June 16, that he is seeking a reelection to the Pelham City Council Place 4, which will be voted on during municipal elections on Aug. 25.

Mercer has served two terms on the city’s city council, and hopes to get the chance to continue the work he has been a part of.

“I’m proud of the things we accomplished over the last eight years and there is more to do,” Mercer said.

In his time, Mercer has been an advocate for a library and a recreation center since 2008 as a private citizen of Pelham.

“It has been a joy to be a part of the process over the years and working with council to bring these needed outlets for our community to enjoy,” he said.

Living in Pelham since 2005, Mercer is married to wife Amanda. The couple have three children two of which currently attend Pelham City Schools.

Mercer wishes to be remain a calm voice for the people, including both residents and city employees.

Mercer is founder of Kats, Inc., a food logistics company serving Alabama, which was also named 2019 Shelby County Small Business of the year.