First phase of Pelham Greenway Trail opens to the public 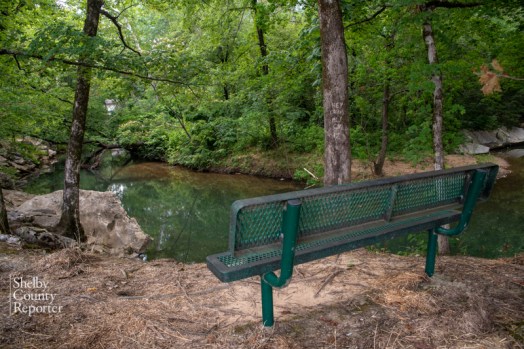 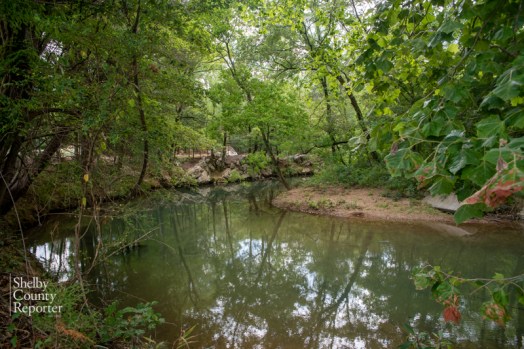 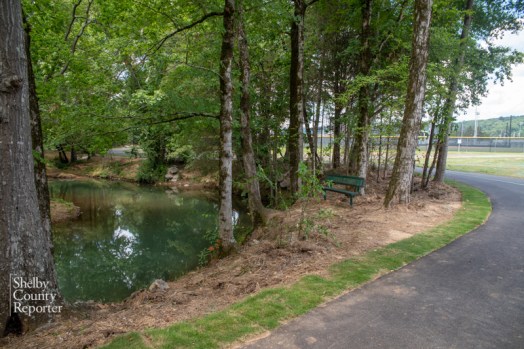 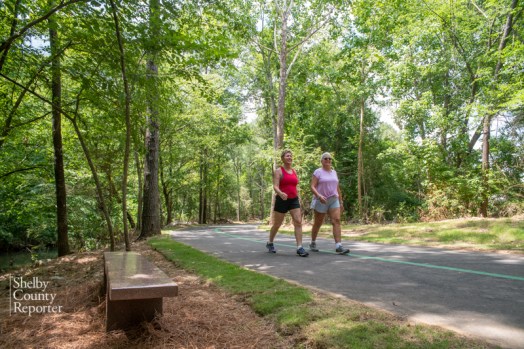 PELHAM – The first phase of the Pelham Greenway Trail officially opened to the public following a ribbon cutting ceremony at Pelham City Park on Thursday, June 18.

Residents can now walk along this beautiful first phase of the trail, which is a multi-million dollar project and was approved in 2016 with the intention of improving the health and livelihood of Pelham residents, and the added benefit of raising property values.

“This is Pelham’s commitment to investing in recreation and infrastructure,” said D. Tyrell McGirt, Director of Parks and Recreation. “Being able to invest in things like this trail increases health benefits, like the health and wellness of the community.”

McGirt explained that this first phase of the trail system connects the high school through the sidewalk on Bearden Road, to the dog park on the north end of Pelham City Park.

Walking is one of the few activities that people are still able to do safely, because of the threat of COVID-19. McGirt said that having a trail located close to so many homes and the high school would give residents that added benefit of being able to safely socialize in a beautiful outdoor environment.

Members of the city government, including Mayor Gary Waters and City Council President Rick Hayes, spoke at the ceremony about the benefit of the trail system and their vision for what is to come.

“When my wife and I moved to Pelham, we were captured then by the beauty of the town,” Waters said. “This stands as an example of how the beauty of our city can be brought out if you have the proper people to do the work and the proper vision.”

Hayes said this is just the start of the project, which will eventually expand to Oak Mountain State Park.

“The city center and these trails were our big idea for the city,” said Hayes, who spearheaded the project. “Connecting Pelham High School to Oak Mountain State Park was our vision. We are not there yet, but this is a huge step.”

Hayes also discussed his next big idea for the trails system which he referred to as the “Trail of Trails.” This would be a multi-city trail system connecting trails from Hoover, Helena and Alabaster to the trails in Pelham.

“One of the best amenities that you can have in neighborhoods now are trails,” said Shelby County Manager Chad Scroggins. “This will not only benefit residents of Pelham, but everyone in Shelby County. It makes our quality of life across the county even better.”

The city will now move on to phases two and three of the project which will connect the city park down to Campus 124 and phase four will connect to Oak Mountain State Park. 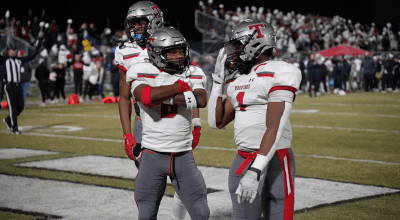 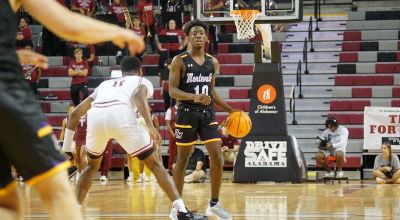