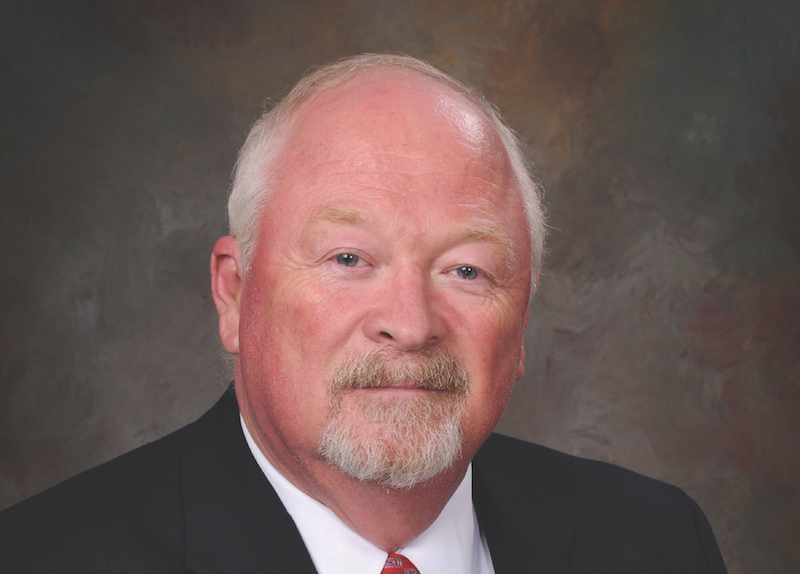 Ron Scott will be seeking reelection to the Pelham City Council during the upcoming August municipal election. (Contributed)

PELHAM – Ron Scott recently announced his candidacy to run for reelection to Place 2 on the Pelham City Council. Scott, a twice-elected city council member, is excited about the great strides Pelham has taken over the past term.

“We have seen an investment of over 65 million dollars into new mixed use developments. We have opened the new Pelham Greenway and we have been able to support our schools with great resources, build some great new facilities and hire some of the state’s finest employees,” Scott said.

Scott has been heavily involved with the efforts of the past four years to expand and improve city facilities for the public.

“We have built the most modern library in the state. We had a first-rate staff—now we have a first-rate facility. Our Civic Complex and Ice Arena has been improved and updated with amenities that have attracted new partners,” he said.

Scott said he has been an advocate for transparency in city government, often the lone voice of opposition to the “good old boy” way of doing things.

“I’ve found that this message of transparency and accountability has resonated with the voters of Pelham,” he said.

Scott is a strong supporter of the professional city employees in their administrative capacity. He said he knows that Pelham does well when its employees are the best and supported.

“I am so proud of the new hires from these last four years,” Scott said. “We have worked hard to bring the best and the brightest to work for the citizens of Pelham. Our city manager is doing an outstanding job promoting the city and making everything run smoothly.”

In his next term, Scott said he is looking to see the completion of the new Fire Station 3 closer to residents of Highway 11.

He is also looking to complete the Pelham Greenway Trail to Oak Mountain and fund schools with all the resources they need to train the next generation.

“I am excited to see the completion of many of these projects and I humbly ask for your vote on August 25th,” Scott said.

Scott has been a resident of Pelham since 2005 having retired as the Executive Director of the Economic Development Association of Alabama. He is a member of Riverchase United Methodist Church, where he is active on mission trips to Haiti.