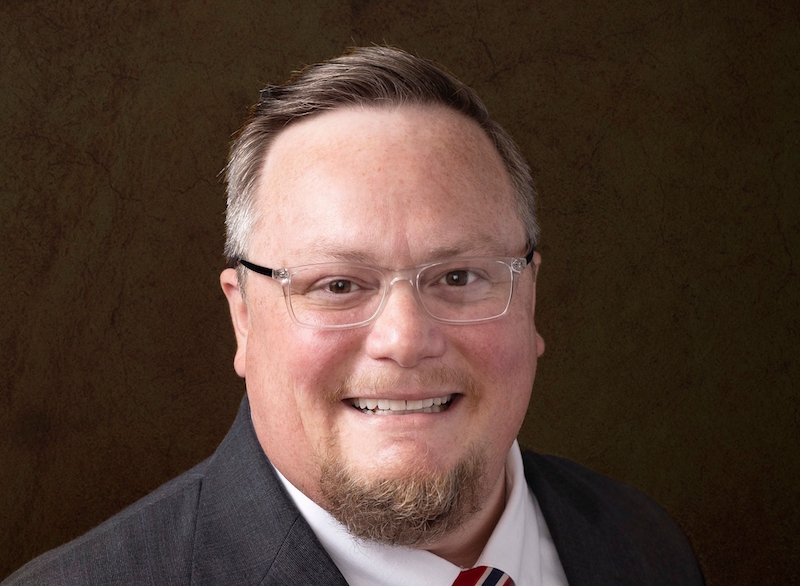 HELENA – Harold “Hewy” Woodman has announced his candidacy for reelection to the Helena City Council, Place 5.

Finishing his second term on the City Council and serving as Council President, Woodman has worked with Mayor Mark Hall and fellow Councilmembers to approve a balanced budget each year while reducing debt and increasing the city’s emergency fund from zero to more than $3 million.

“I’m proud to have helped enact ordinances curbing fraudulent door to door solicitation and discouraging unscrupulous payday loan companies and strip clubs from opening in Helena,” Woodman said of protecting citizens. “Helena would look a lot different if the Council had not taken a stand and supported those changes.”

When it comes to enhancing the quality of life in Helena, Woodman said helping author the ordinance allowing Helena to become one of the first municipalities in the area to allow food trucks and also working with the state to enhance quality of life through the development of an extensive trail system were important for the city.

Woodman also said that schools have been a clear focus over the last few years in Helena and that will continue to be the case for him moving forward if reelected.

“One of the best parts of my day is when the council gets to return funds from Helena’s educational tax to our schools,” Woodman said. “These funds are necessary to ensure that Helena students have the tools they need to succeed.”

During his term, Helena has given over $650,000 to support education programs in Helena.

Woodman said during his first term in office, he scanned and published the entirety of Helena’s municipal ordinances to the city website at no cost to residents or the city, which helped increase the city’s transparency.

“Providing access to these documents online was an immediate benefit to citizens and helped move Helena into the modern age,” he said.

Looking to the future, Woodman’s top 5 priorities include:

“We need to make sure we’re using our current resources as effectively as possible and be both proactive and intentional when planning for the city’s future needs,” Woodman said.

Woodman has been married to his wife, Kyra, for 28 years and the couple has three adult children: Alex (married to Courtney), Haley and Kylie, and one grandchild, Drake. The family attends Helena United Methodist Church.