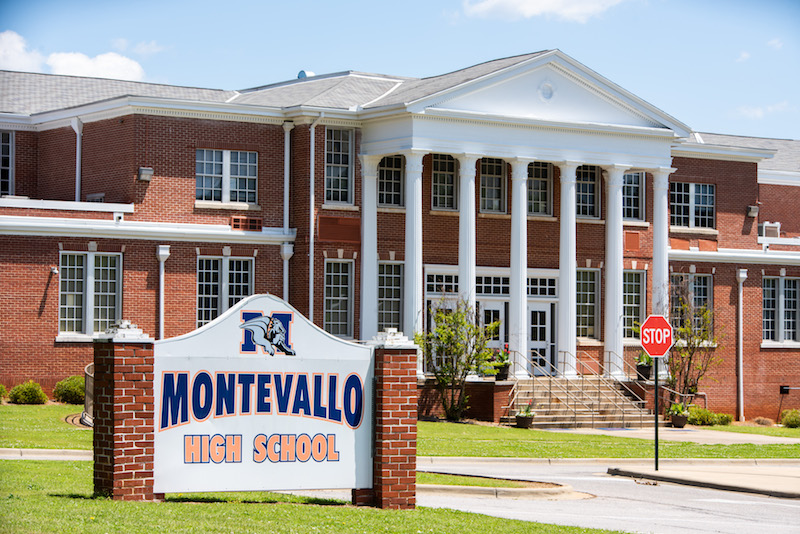 MONTGOMERY – In a press conference on Friday morning, June 26, State Superintendent Dr. Eric Mackey not only laid out the road map for the upcoming 2020-2021 school year amid the COVID-19 outbreak but said students will return for in-person instruction.

“Absolutely, our campuses will reopen for in-person instruction,” he said early in the press conference. “There will be an opportunity for in-person, in the classroom instruction for every child in the state all year long.”

That was just part of the road map for the upcoming school year, which is scheduled to start in person Aug. 6 for Shelby County Schools and Pelham City Schools and Aug. 13 for Alabaster City Schools.

Mackey did say that his expectation last year was to complete the school year as well, and that we can’t plan for what we don’t know will happen during the school year.

He also said remote options will be available and that will be key for the entire process of returning to school.

“We’ve gotten about 15 percent response from parents saying they don’t want their kids back,” Mackey said. “Most of those are due to underlying causes. We will offer as many high-quality remote learning options as possible come the fall.

He also added that in some instances there will be a little bit of both—remote learning and in-person.

Mackey did say they are going to try to make the school year as traditional as possible for the students.

Mackey added that throughout the school year, superintendents will make the decision about campuses and what to do. He even said there could be situations where an entire classroom has to close for several days, and that’s something local superintendents will determine if there is an outbreak.

Alabama Gov. Kay Ivey will also still hold the power to shut down all schools if that becomes necessary again.

Mackey also acknowledged that this will be the most difficult school year we have ever faced in the state.

Mackey said figuring out remote learning for those who will need it and supporting the teachers will be key.

The department of education was allocated $18 million during COVID-19 and is putting the majority of that into remote learning for Pre-K through 12th grade, while supporting and training the teachers for the classroom with new guidelines will also be key.

“Thousands of teachers will be returning to classrooms to take care of students,” Mackey said. “There is nothing more important than a teacher taking care of the students in all of this. We want to make sure we support our school districts. All of us are about supporting our teachers because they are the most important link in everything we do.”

Parents are urged to check their kids every day for temperatures and symptoms of COVID-19 before putting them on the bus or sending them to the school.

As far as the start day goes for this school year, the state hasn’t suggested a date other than to urge school districts to start a little later this year. Some have already pushed back to the end of August, while others are starting in early August.

Mackey said that social distancing will also take place in the classroom saying desks, even in early childhood education, should all be turned the same way with kids facing the back of someone else and teachers teaching from the front of the classroom.

He said that will be difficult in some schools that use tables instead of desks and that 6 feet distancing may be impractical for many, but that they are asking teachers set up their classrooms in the safest way possible.

More info will be available regarding the start back to school when released.