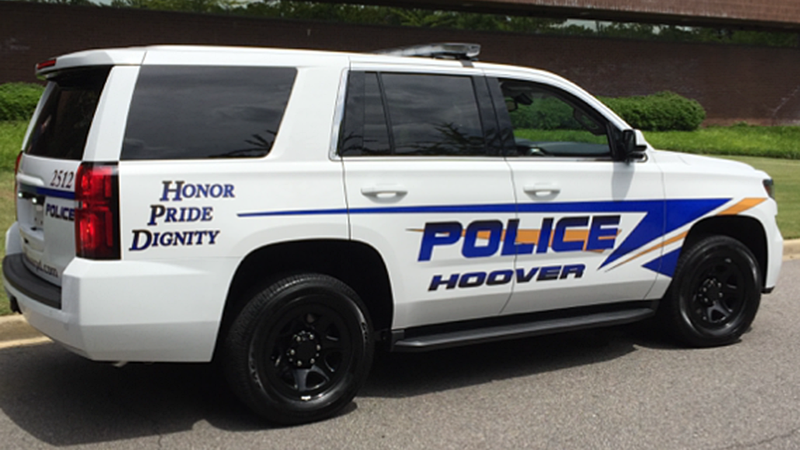 HOOVER – Authorities have confirmed an 8-year-old male victim of a shooting at the Riverchase Galleria on the afternoon of July 3 has died.

The victim was transported to Children’s of Alabama by a Hoover Fire Department rescue unit and was pronounced deceased shortly after arrival, according to a Hoover Police Department press release.

Three other victims were transported to local hospitals for treatment.

One adult male victim was transported by ambulance from American Family Care to UAB Hospital. His condition is unknown.

One adult female victim was transported by ambulance from the mall to UAB Hospital. Her condition is unknown.

One juvenile female victim was transported from the mall to Children’s of Alabama by a Hoover Fire Department rescue unit. Her condition is unknown.

The Hoover 911 Center received multiple calls of shots fired inside the shopping mall near the food court at 3:18 p.m.

As of 5 p.m., officers, detectives and crime scene investigators were still on the scene and beginning the process of interviewing victims and witnesses and collecting evidence.

“We don’t know at this point what led to the shooting or how many gunmen were involved,” the release read. “We can confirm that there are at least four victims who have been transported to local hospitals. Their conditions are unknown at this time.”

The mall was evacuated and the scene secured.

To submit an anonymous tip and possibly qualify for a cash reward, call Crime Stoppers of Metro Alabama at (205) 254-7777.