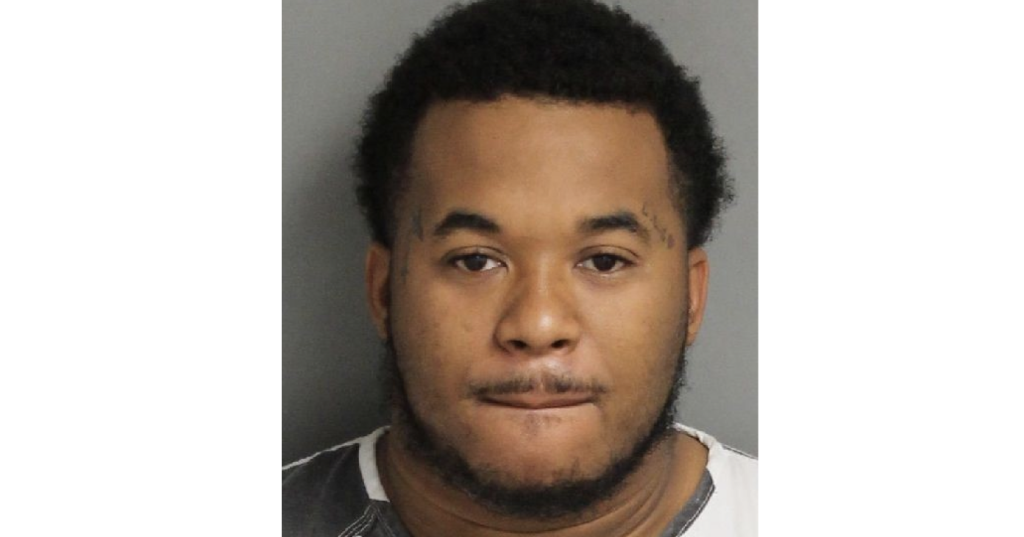 22-year-old Montez Moses Miracle Coleman has been arrested and charged with capital murder in the Riverchase Galleria shooting that occurred on Friday, July 3. (Contributed)

HOOVER – A suspect has been charged in the shooting death of an 8-year-old boy inside the Riverchase Galleria that occurred Friday, July 3 at approximately 3:18 p.m.

Montez Moses Miracle Coleman, a 22-year-old from Birmingham, was arrested and charged with capital murder and three counts of assault in the second degree both with no bond. Coleman was transferred from the Hoover City Jail to the Jefferson County Jail on Sunday afternoon.

Royta De’Marco Giles, an 8-year old, was pronounced deceased shortly after he arrived at Children’s. The three other victims were all treated and released that evening.

As additional officers arrived on the scene, they were alerted to a male with a firearm running through the parking deck of the Hyatt Regency Hotel.

They located the suspect and took him into custody without incident. The investigation has determined that this suspect got into a verbal argument with a group of males on the first level of the mall, near the food court.

During the argument, the suspect armed himself with a 5.56 caliber pistol concealed in a backpack and fired toward the other males. Several of them were armed with handguns and immediately returned fire.

“We believe that no one involved in the initial argument was injured and all four of the victims in this case were innocent by-standers caught in the crossfire,” Hoover PD said in a press release.

Detectives are working to identify the other parties involved in this case. “We have developed some leads, but are asking for the public’s help,” rad the release.

If anyone has any information about this case or recognizes anyone depicted in these images, you are asked to call Sgt. Matthew Savage at 205-739-6780.

If you wish to remain anonymous and qualify for a cash reward, you are encouraged to call Crime Stoppers of Metro Alabama at 205-254-7777.