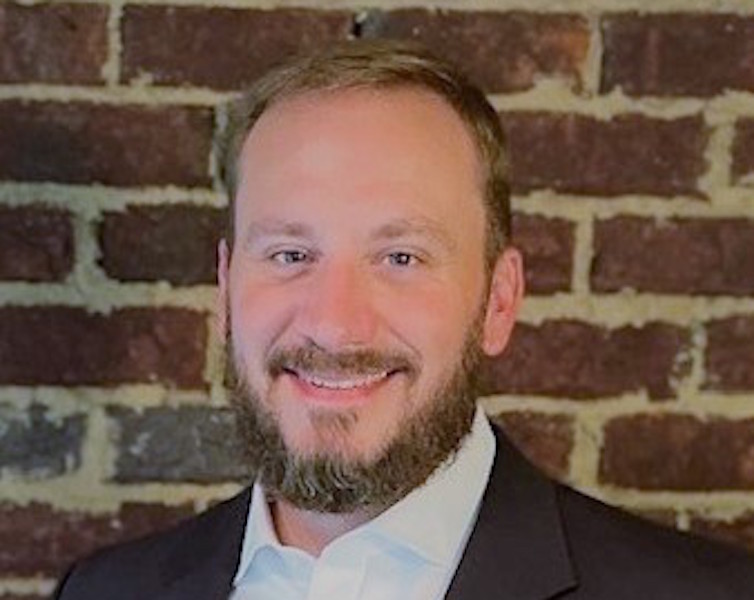 With nearly 20 years of financial experience, Abercrombie began his tenure with the Baptist Health System in 2007 following several years in public accounting.

“We are excited Zach will be returning to Shelby Baptist, and we are fortunate to have his wealth of experience from having worked in multiple hospitals across the Brookwood Baptist Health System, along with the relationships he has forged that will serve him well as the financial lead for both Shelby and Citizens,” said Shelby Baptist Medical Center Chief Executive Officer Daniel Listi.  “Zach has an outstanding record of achievement in leading optimal financial outcomes, and we anticipate continued success in this new role.”

Abercrombie earned his Bachelor of Science in accounting at Jacksonville State University and Master of Science in Health Administration from St. Joseph’s University followed by his public accountant certification. During his tenure with Brookwood Baptist Health, Abercrombie graduated from the Tenet Finance Academy.

Flip Side Watersports at OMSP offers fun place to…