Alabaster Police investigating shooting on I-65 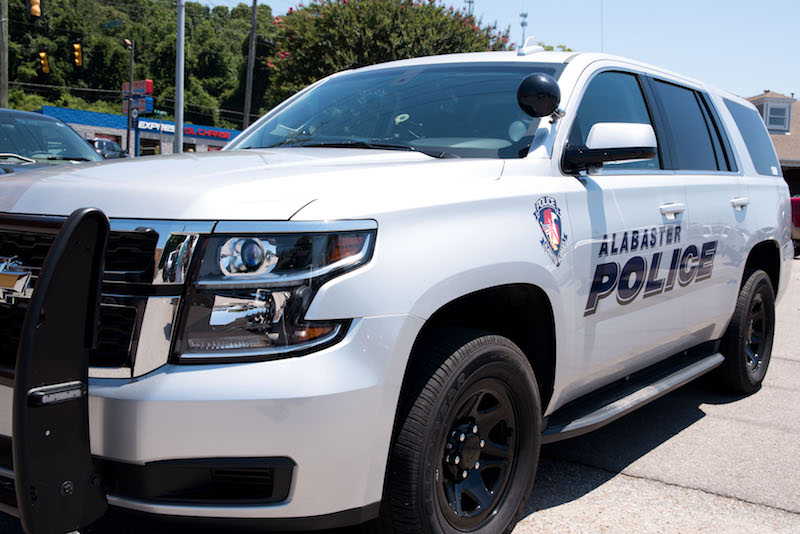 The Alabaster Police Department is investigating a shooting that occurred on Interstate 65 on Sunday night, July 5. (File)

ALABASTER – The Alabaster Police Department is investigating a shooting that occurred on Interstate 65 during the night of Sunday, July 5.

At approximately 9:31 p.m., APD received a call to assist another agency at Shelby Baptist Medical Center with an investigation into the shooting where a 32-year old man was shot in a car on the interstate.

The man has been treated for his injuries and released.

“We want to reassure everyone that this appears to be an isolated incident,” APD said in a release. “We would encourage anyone with information to come forward.”

“Right now, the exact location of the shooting has not been determined because of conflicting information provided to officers,” APD said in a press release. “We are aware of information being circulated on social media, and it is inconsistent with the facts that we do have.”