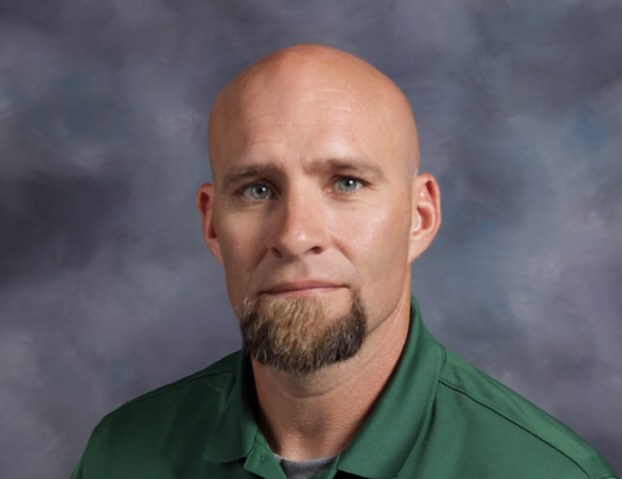 Nathan Collins has been promoted from head middle school coach to an assistant on the Pelham high School football team. (Contributed/Pelham City Schools)

PELHAM – Nathan Collins and Michael Wheeler have spent the last several years together coaching the Pelham Middle School football team and preparing them for the bright lights of Friday night.

Now, they find themselves readying for new challenges as 2020 will take on a new look for each after both received promotions this offseason, and while they’re both still part of the Pelham program they’ll have to part ways.

Collins, Pelham’s head middle school football coach for the last six years, will be moving up to join Coach Tom Causey at the varsity level and coach outside linebackers.

“I’ve really always focused on offense, but I think being involved looking at it from the other side I kind of understand what the other team’s trying to do,” Collins said. “We’re running a new defensive scheme, but once you settle in it’s football.”

Collins expressed a degree of confidence in his new role as all the faces on varsity will be ones he’s seen many times before.

“I’ve coached all these kids since they were in sixth grade and I know all of them and it’s great because our seniors won our middle school conference four years ago so they’re a solid bunch.”

That familiarity with Pelham’s upperclassmen played a big part in Collins’ move. His kids have all gotten bigger, but he’s been watching—both from the sideline and the broadcast booth on Friday nights.

Both Collins and Michael Wheeler predate Tom Causey and have nearly 25 years combined invested in the Panthers’ program.

Now, Wheeler will take over as head coach of the middle school and, to Collins, that was a no-brainer hire as Pelham looks to maintain the continuity of their program.

“Michael and I always had a great working relationship,” Collins said. “When I became the (middle school) head coach, I asked him to coach the offensive line and we were laying the foundation for what they do at the high school and it’s complicated, but he’s a really sharp guy and I knew he could do it. He was the number one choice to take over the middle school and it’s just worked out great.” 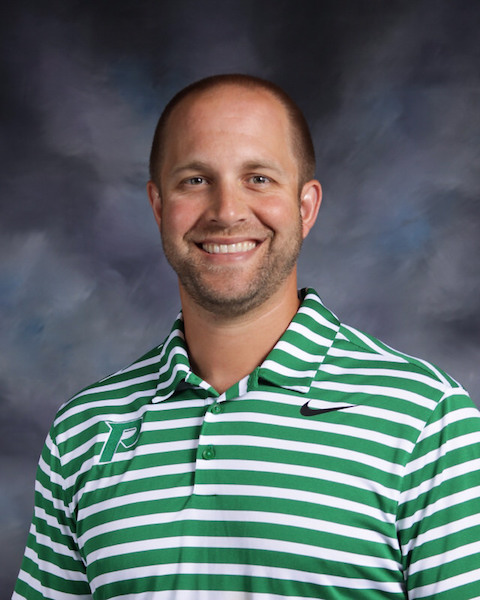 The admiration is mutual between co-workers as Wheeler has spent every year at Pelham with Collins and learned the system under his guidance.

“I’m excited, it’s mixed feelings because Nathan Collins is awesome and working for him has been a dream,” Wheeler said. “He’s somebody very easy to work with that makes you feel heard. I thought this was going to maybe happen like a few years from now but it happened now so I’m excited. It’s a great place to be with a staff that’s been together for a while.”

Wheeler is a product of Pope High School in Marietta, Georgia and played football and baseball. Since arriving in Pelham he’s coached both of those sports along with soccer, but he credits his comfort level with the football staff as a big reason why the transition to his new role should be seamless.

“At first it was a little overwhelming, but to be honest, the more I thought about it and talked with coach Collins and coach Causey I realized I’ve got two great guys to call anytime I need help,” he said. “It pretty much took away the anxiety, it’s not all on me and I’ve got a lot of resources to go to.”

Players have been working a couple days a week practicing a couple hours each session. Wheeler compares it to summer workouts from the last few years, but also says it’s had to replace their spring practice period and the time to get familiar with their rising seventh graders has been cut short.

Wheeler won’t have to develop his own playbook as he’s been immersed in Causey’s system the last five years, which was another reason he was sure he could handle the shift to head coach.

“It’s one big system and that was a major thing for me to step into this,” he said. “Coach Causey’s made sure we know what’s expected of us. So the way I view it is my job is to get them ready for high school. So now the coaches don’t have to waste months getting them prepared once they move up to varsity.”

Although development is the prime objective, Wheeler will still get a chance to put a stamp on his own offensive brand. As the offensive line coach he sees many opportunities to get innovative with kids who’ve had their eye on skill positions.

“There’s some leeway on my end as far as some creativity things I would want to do. I coach the offensive line and I love that so that’ll probably show up there. I take pride in getting those boys to enjoy playing offensive line which is hard in middle school,” Wheeler said laughing.

By ALEC ETHEREDGE | Managing Editor While the last few months have been filled with uncertainty surrounding the sports world,... read more