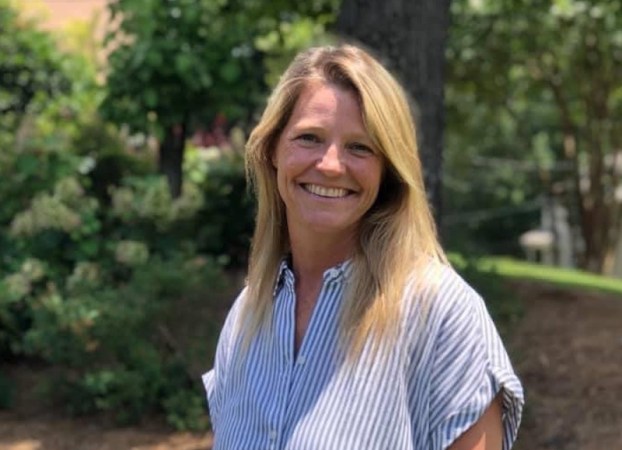 “It’s hard to believe I am wrapping up my third term as a Helena City Council member.” Hulsey said. “I love this city. It’s been an incredibly rewarding and challenging job and I would like to formally request that you hire me again.”

During her three terms on council, Hulsey has partnered with city and county officials to assist in establishing Helena Middle and High schools, worked on implementation plans to add infrastructure for the middle and high school, such as Hillsboro Parkway and new athletic facilities.

Other highlights from Hulsey’s tenure include economic development that has brought businesses such as Zaxby’s, Walmart and the upcoming Chick-fil-A as well as park and recreation improvements including new soccer and football fields along with tennis court improvements.

“Assisting to change the financial landscape of Helena over the last 12 years is one of the things I am most proud of,” Hulsey said. “Over the last eight years we have managed to change spending practices to better align with our goals to create more fiscal security. Working together we have been able to provide better services as well as provide better pay for our employees, all while saving the city over $3 million dollars.”

Things Hulsey looks to accomplish during a next term on city council include implementing an innovative strategy to be less reliant on housing development for revenue, increase partnerships with the county school board, citizens and developers relative to growth in Helena, improve infrastructure within the city, as well as continue to create additional financial security for the city.

Currently, Hulsey serves on the Helena Utility Board and as council liaison to the Parks and Recreation Department.

Hulsey and her husband Dennis have three children Bradon, a recent Auburn graduate as well as Cade, a 2020 graduate of Helena High School and RK, a rising junior at HHS.