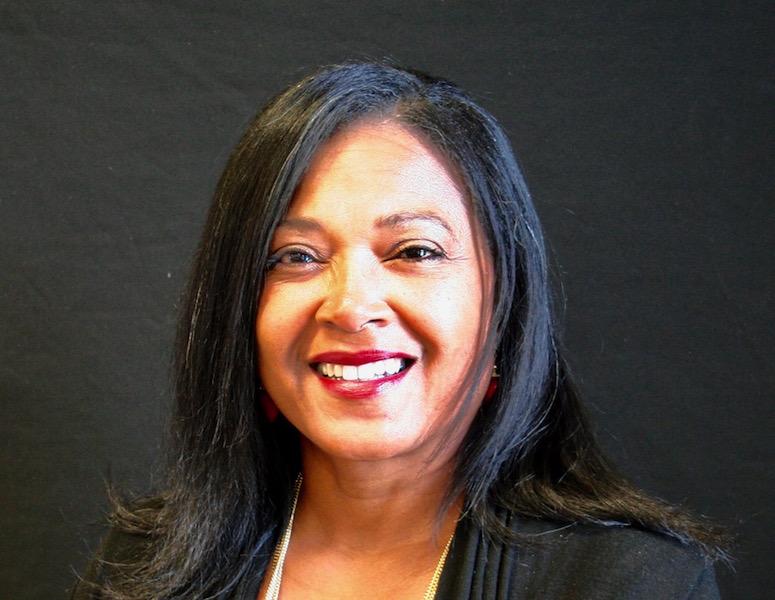 COLUMBIANA – A resident of Columbiana, Teresa Whiting has announced her intention to run for the mayoral position in the upcoming August municipal election.

“It is an honor and a joy to pursue the office of mayor for Columbiana,” Whiting said. “Most people know me as the wife of Les Whiting, who served as a postal clerk at the Columbiana Post Office for more than 30 years. I supported Les while he served as a council member for District 1 in Columbiana for 16 years.”

A lifelong resident of Shelby County, Whiting was born and raised in Shelby and later moved to Columbiana in 1986, following one of her daughter Leslie’s seven-year stint with the U.S. Army.

The jewels of her marriage of 41 years are their children: Tracy, Leslie Jr. (Bethany), Maurice (Ellen) and seven grandchildren.

“We raised our children in Columbiana and each of them, as well as myself, are proud graduates of Shelby County High School,” she said. “Our family strongly believes in community and service to others, which is reflected by each of our vocational choices.”

Currently, she is employed as a dual certified secondary education teacher with the Shelby County School system at the Juvenile Detention Center.

“I am a proven servant leader with a vested interest in Columbiana. If given the opportunity to serve as mayor, my hope is to be a catalyst in creating an environment where all citizens of Columbiana can flourish, as we move forward in unity as a community,” she said. “Community is a network of people with common interests who collaborate by sharing information, resources, ideas and dreams. Community is vital to a great city.”