CHELSEA – Chelsea City Councilman Scott Weygand has announced his plans to run for re-election to Place 2.

Weygand was first elected to the council in 2016.

“We have done a lot so far as a council,” Weygand said. “A few things would be the new library, multiple road paving projects, the sewer contract, starting the business park, recruiting businesses into Chelsea, phase two of the sports complex and the Weldon Pavilion, beginning construction on the splash pad and playground, new Fire Station 33 and working with the fire department to bring their equipment and compensation up to where it should be, and the addition of the tornado shelter.” 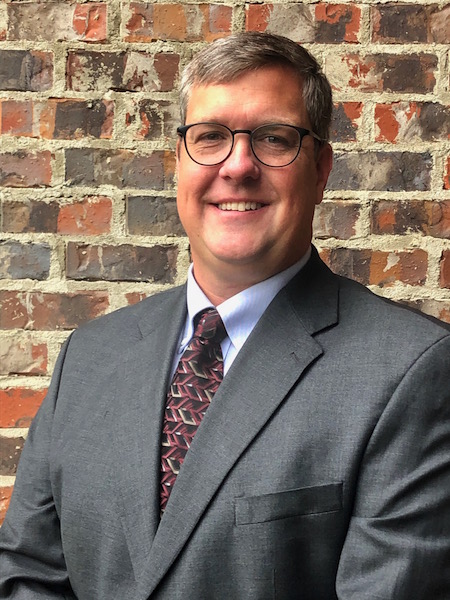 Scott Weygand announced his intention to run for re-election to Place 2 on the Chelsea City Council. (Contributed)

Weygand said he wants to continue to serve on the council to see such projects reach completion.

“There is a lot of work still ongoing, and there are many things that still need to be done,” he said. “Being fiscally responsible means we have to prioritize projects. I want to continue to work for the citizens of Chelsea and finish the ongoing projects.”

Weygand said he wants to continue to help the city navigate its continuing growth while preserving its hometown feel.

“In the next few years, we will see new businesses start building,” Weygand said. “Our commercial area is going to grow. I hope to see annexation continue, so the city map keeps filling in the holes.”

Weygand’s family has been in and around Chelsea since the 1940s, and he grew up working on a farm in Chelsea.

Weygand and his wife, Liz, built their house in Chelsea in 2007, two years after they opened their business in the city.

Weygand graduated from the University of Alabama with a degree in business administration.

He and Liz have three children, Maralyn, Emalyn and Laurence.